’s board said it plans to enforce its $44 billion agreement to be bought by , saying the transaction is in the best interest of all shareholders.

“We intend to close the transaction and enforce the merger agreement,” the board said Tuesday in a statement to Bloomberg News. Directors voted earlier to unanimously recommended that shareholders approve Musk’s $54.20-a-share offer.

The proposed takeover includes a $1 billion breakup fee for each party, which Musk will have to pay if the deal falls apart due to financing issues. But Musk can’t just walk away by paying the charge.

The merger agreement includes a specific performance provision that allows Twitter to force Musk to consummate the deal, according to the filing. That could mean that, should the deal end up in court, Twitter might secure an order obligating Musk to complete the merger rather than winning monetary compensation for any violations of it.

The board’s statement comes as Musk appears to be maneuvering to ditch or renegotiate his offer. 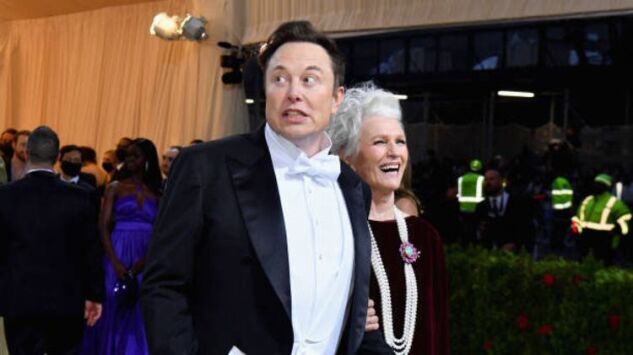 WATCH: Dan Ives of Wedbush Securities says it may not be easy for Elon Musk to walk away from buying Twitter.
Source: Bloomberg

Musk said last week that the deal was “on hold” until he gets more information, specifically proof from Twitter that so-called spam bots make up less than 5% of its users.

On Monday Musk stoked speculation that he could seek to renegotiate the takeover, saying at a tech conference in Miami that a viable deal at a lower price wouldn’t be “out of the question.”

Twitter has said it’s committed to completing the sale. The shares, which had dropped for seven straight trading days, closed Tuesday up 2.5% to $38.32, still well below the offer price.