Former Chief Executive Officer sank $400 million on his dream of transforming his grocery store chain into a one-stop shopping destination for food, blood-testing and drug prescriptions in partnership with

That Burd’s vision never materialized before his 20-year tenure at Safeway ended was meant by prosecutors as an object lesson for the jury in ’s criminal trial: She was capable of duping even a seasoned chief executive officer and former private-equity adviser into investing in the startup that ultimately collapsed. 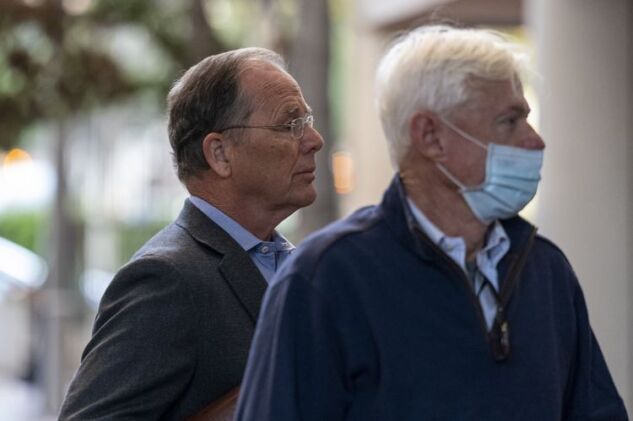 The first company chief executive to testify at the trial, now in its second month, Burd was a self-described turnaround expert who consulted for before he went to Safeway in 1993. His testimony bolsters prosecutors’ case that Holmes must have acted with deliberate intent to deceive such an experienced businessman.

Jurors weren’t given all the details about what Burd referred to as his “wellness play.” The judge initially ruled that airing the $400 million figure cited by prosecutors might create unfair prejudice against Holmes, but an email presented as evidence by her lawyers Tuesday afternoon revealed that $275 million of the outlay was for remodeling stores. The jury learned enough about Burd’s frustration with chronic delays in the planned rollout to surmise that it never got off the ground.

Echoing the of former Secretary of Defense and one-time Theranos board member in what’s becoming a theme at the trial, Burd described how he was initially taken in by Holmes’s charisma. “She was very smart,” Burd told jurors. “She was doing one of the hardest things you can do in business and that’s create an enterprise from scratch.” 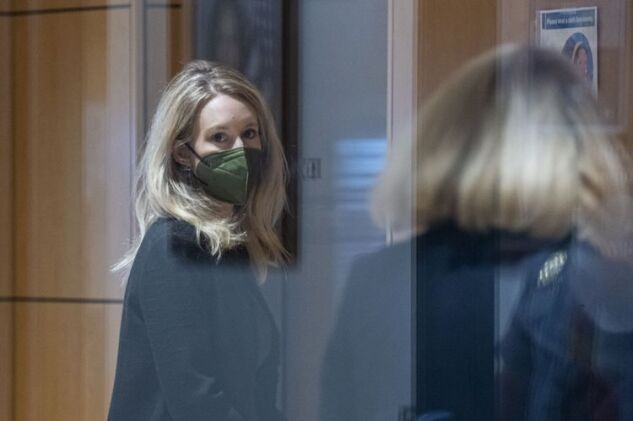 Based on a pitch from Holmes, Burd said, Safeway entered a contract with her startup in 2010 to retrofit its stores to build patient service centers where customers could get the results from Theranos blood analyzers within 30 minutes. Customers could get tested, do their grocery shopping, get their results and a prescription filled in one stop, he said.

“I wanted to build a network for this new lab company that would give me another stream of income,” Burd said. “This notion of getting results and prescriptions filled before leaving the store, we knew that would be appealing to customers.”

Jurors were shown a series of emails between Burd and Holmes showing the Safeway CEO growing increasingly impatient and irritated with delays. In November 2012, Burd wrote to Holmes saying “I feel like a jogger running in place waiting for the stop light to turn green.”

“I was disappointed,” Burd testified. “The dates just kept getting pushed back.”

Importantly, apart from a discussion of problems stemming from the stacking of Theranos machines producing too much heat, Burd said he heard nothing from Holmes about any technological problems. Theranos insiders have previously testified the machines were beset with myriad performance problems and failures.

“I was never told there was a technology problem with the box itself,” Burd said under questioning from a lawyer for Holmes, referring to the Theranos machine.

By the time Burd stepped down in 2013, he testified, Theranos machines had never been installed in Safeway and apart from one trial location no customers had ever been tested.

Prosecutors called as their next witness , who served until 2014 as the chief financial officer of Walgreens, another company with whom Theranos had a .

Holmes is charged with lying to patients and investors about the potential and accuracy of Theranos blood-testing machines and the financial well-being of the company. She has pleaded not guilty but faces as long as 20 years in prison if convicted.

Joel Rosenblatt
Bloomberg News
The Spectacular Rise and Fall of Elizabeth Holmes and Theranos
© 2021 The Bureau of National Affairs, Inc.
All Rights Reserved