Hollywood super agent has attempted to pave the way for a potential settlement between and over their disputed $44 billion takeover, according to people familiar with the matter.

Emanuel contacted Twitter board member within the past few weeks and suggested the two sides find a solution to their dispute over the buyout ahead of upcoming court proceedings, said the people, asking not to be identified because the talks were private. 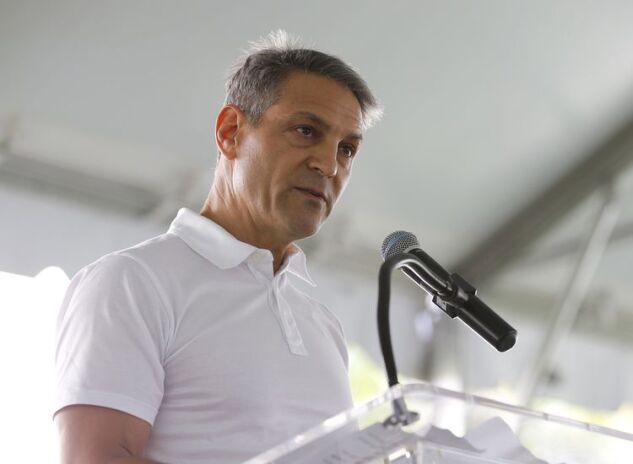 Durban notified the Twitter board about the conversation, the people added. It is unclear if the social media company responded to Emanuel, or intends to do so, they said.

Whether Emanuel is operating at the behest of Musk or is trying to resolve a high-stakes dispute involving two allies is a question investors will likely pore over. Bloomberg was unable to ascertain details about his motives as well as the likelihood of his overture leading to any settlement. 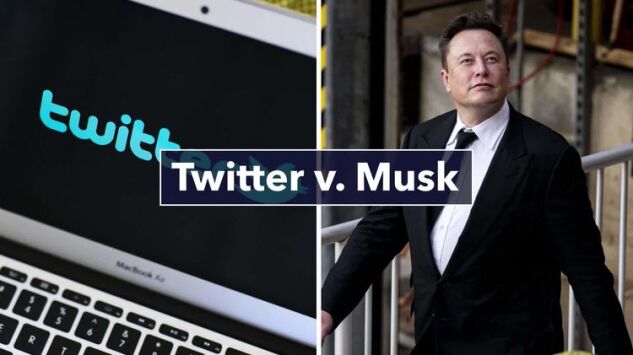 Elon Musk and Twitter are set to face off in court.
Source: Bloomberg

Twitter has said repeatedly that it plans to enforce the merger agreement in court, and that the company believes it has a strong case to force Musk to pay the full $54.20 per share. The company has little incentive to settle the case early for a substantial discount, especially because it could open up Twitter’s board of directors to possible shareholder lawsuits.

The attempted mediation by one of the entertainment world’s ultimate power brokers marks an unlikely twist in a takeover fight that has captivated Wall Street as well as the tech and legal worlds.

After agreeing to acquire Twitter in April, Musk developed misgivings about the company and has sought to quit the deal. Twitter has sued Musk to complete the transaction and the parties are to fight the matter in a Delaware court in October.

The judge must decide whether the world’s richest person had legitimate grounds for walking away from the deal. At the center of Musk’s defense are the company’s disclosures about the quality of its customer base as it is affected by spam and automated accounts.

Emanuel has close ties to both Musk and Durban. Durban sits on the board of directors at , the talent agency and media group founded by Emanuel. Musk held a seat on the Endeavor board and stepped down earlier this year, but they remain close. The two were spotted holidaying together in Greece this summer.

To contact the editors responsible for this story:
at akirchfeld@bloomberg.net