, who struck fear in executive boardrooms by turning the Securities and Exchange Commission into an aggressive investigator of corporate behavior as director of its enforcement division in the 1970s, has died. He was 88.

He died March 23 at a hospice center in Rockville, Maryland, according to the Washington Post, citing his daughter, Elizabeth Sporkin. The cause was congestive heart failure. 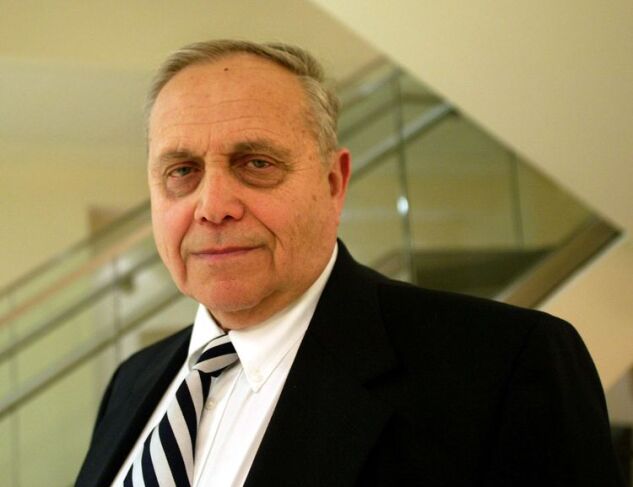 In a career that included five years as general counsel at the Central Intelligence Agency and 14 years as a federal judge, Sporkin left an indelible mark on the . He led the agency...