Anita Bandy, who in July oversaw a first-of-its-kind enforcement action against a special purpose acquisition company for the U.S. Securities and Exchange Commission, has joined Skadden, Arps, Slate, Meagher & Flom as a partner.

Bandy joins Skadden’s Washington office from her position as associate director in the SEC’s headquarters, where she managed a large docket of enforcement matters.

She oversaw charges brought against space transportation company Momentus Inc. and SPAC Stable Road Acquisition Co., as well as sponsors of that deal and chief executive officers of the companies. The charges were the first to target both sides of a SPAC transaction, and the case sparked discussions about due diligence requirements for all parties involved in such deals.

Skadden has been among the busiest law firms advising on the boom in fundraising and dealmaking for blank check companies, which bring a risk of litigation and regulatory scrutiny. With many of the deals resulting in poor trading performance, SEC Chair Gary Gensler has voiced concerns about SPACs.

Skadden in September hired partner Daniel Michael, who had previously been chief of the SEC’s complex financial instruments enforcement unit.

Bandy, a 17-year SEC veteran, cited Michael’s hire, along with Skadden’s client base in the capital markets, private equity and M&A practices, as reasons she decided to join Skadden.

“I felt I could really be valuable and my expertise aligned very well with the firm in advising any client that has an SEC reporting obligation,” she said in an interview.

In the Momentus case, the SEC alleged that the company told investors it had successfully tested its propulsion technology in space despite having failed its only in-space test.

The charges led to a settlement of more than $8 million while litigation proceeded against Russian-born Momentus CEO Mikhail Kokorich, whom the SEC dubbed a national security threat.

When the charges were brought, Bandy said in a statement the litigation demonstrated that statements to investors are “of particular concern when they are aimed at improperly capitalizing on public interest in popular investment vehicles such as SPACs.” 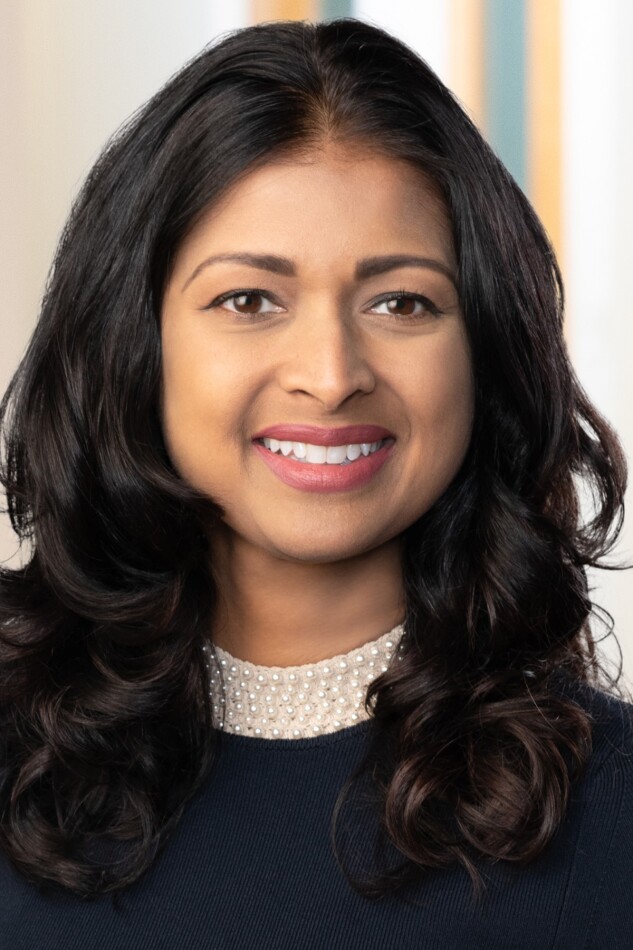 Bandy declined to comment directly on the Momentus matter but said she’d be advising clients on SPAC-related matters.

“I hope that my expertise in handling SPAC-related matters and other new and emerging areas will be helpful to Skadden’s clients as they navigate enforcement-related challenges,” she said.

Bandy, a first-generation Bangladeshi Muslim, led a task force at the SEC that led to the first diversity committee in the commission’s headquarters.

She cited diverse women in leadership roles at Skadden as a reason for making the move to the firm. She pointed to Washington office head Jessica Hough, former U.S. attorney for Washington D.C., Jessie Liu, and former director of the SEC’s Office of International Affairs Raquel Fox.

Bandy said now-retired Skadden partner Colleen Mahoney also was “pivotal” to her joining Skadden. Mahoney had a 15-year career at the SEC, serving as acting general counsel and deputy enforcement director, before joining Skadden in 1998.

“I really felt Skadden had a long history of placing women and minorities in leadership positions that has attracted clients as well as recruits,” Bandy said.