Keith Gill, one of the most influential voices that pushed on the WallStreetBets Reddit forum, was hit with a lawsuit that accused him of misrepresenting himself as an amateur investor and profiting by artificially inflating the price of the stock.

The proposed class action against Gill, who adopted the YouTube nickname “Roaring Kitty,” was filed Tuesday in federal court in Massachusetts. The suit said Gill was actually a licensed securities professional who manipulated the market to profit himself. Gill touted GameStop shares through an extensive social media presence on Youtube, Twitter and Reddit, where he used a more profane alias. 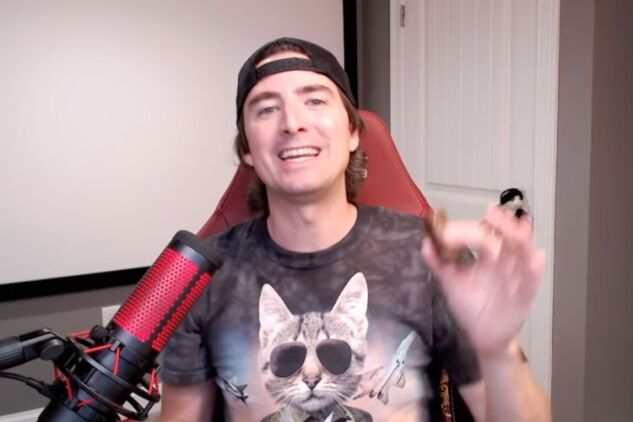 “Gill’s deceitful and manipulative conduct not only violated numerous industry regulations and rules, but also various securities laws by undermining the integrity of the market for GameStop shares,” the suit said. “He caused enormous losses not only to those who bought option contracts, but also to those who fell for Gill’s act and bought GameStop stock during the market frenzy at greatly inflated prices.”

The suit was filed by the securities class action firm on behalf of Christian Iovin of Washington state and similarly situated individuals. Iovin sold $200,000 worth of call options on GameStop shares when the stock was below $100. The stock quickly eclipsed $400 a share, forcing him to buy the calls back at elevated prices. 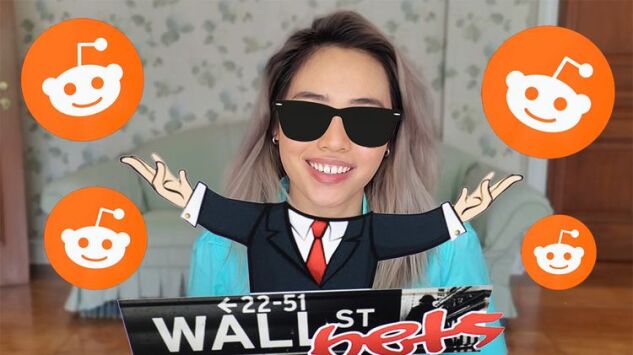 Need a crash course on some WallStreetBets terms? The Hot Take with Nicole Sy and Eric Lam can help.
Source: Quicktake)

Gill became one of the public faces of the GameStop rally that has been a Wall Street obsession this year. The stock’s stratospheric rise appeared to pit scrappy individual investors against sophisticated hedge funds who were heavily shorting the troubled mall retailer. Some funds lost billions of dollars covering their positions as GameStop shares surged more than 1,700% during one stretch in January.

The GameStop rally has also attracted the attention of politicians, and Gill is scheduled to Thursday before the House Financial Services Committee, along with executives from , , and Reddit.

In prepared testimony for his Congressional appearance, provided in advance by his lawyer in response to questions about the lawsuit, Gill said his previous work in the financial industry never included trading securities or advising clients. He also denied trying to artificially pump up GameStop shares and said he truly believed in the company’s future potential.

“I did not solicit anyone to buy or sell the stock for my own profit,” Gill plans to testify. “I did not belong to any groups trying to create movements in the stock price. I never had a financial relationship with any hedge fund. I had no information about GameStop except what was public. I did not know any people inside the company, and I never spoke to any insider.”

It’s unclear how much money Gill made from his GameStop shares, though he said in his testimony that he and his family were “millionaires” when the stock reached $20 in December, far below the heights it would reach a month later. Those gains have largely evaporated in recent weeks, with the stock trading around $47 on Wednesday afternoon.

The lawsuit claims Gill, who has been written about extensively by Bloomberg, The New York Times, The Wall Street Journal and others, was far from being an amateur stock picker. Rather, he is a Chartered Financial Analyst who holds multiple broker licenses and was previously employed by The lawsuit also named Mass Mutual and a brokerage subsidiary of the company as defendants, saying they had an obligation to supervise Gill’s activities in the market.

A spokeswoman for Mass Mutual said the company was reviewing the matter and had no comment.

“In order to motivate amateur traders, Gill fashioned himself as a kind of Robin Hood and characterized securities professionals as villians,” the lawsuit said. “Gill, however, is no amateur. For many years, he actively worked as a professional in the investment and financial industries.”