New York City investment firms are opening offices in Greenwich, Connecticut, an old idea that’s getting new life in the era of Covid-19.

At least three companies have recently agreed to take space in the swanky suburb, which has long been home to bankers and . The new leases, while relatively small, are the latest signal that New York’s finance industry is pondering options to ride out the pandemic as virus cases surge across the country and fears rise of a second wave hitting the city. 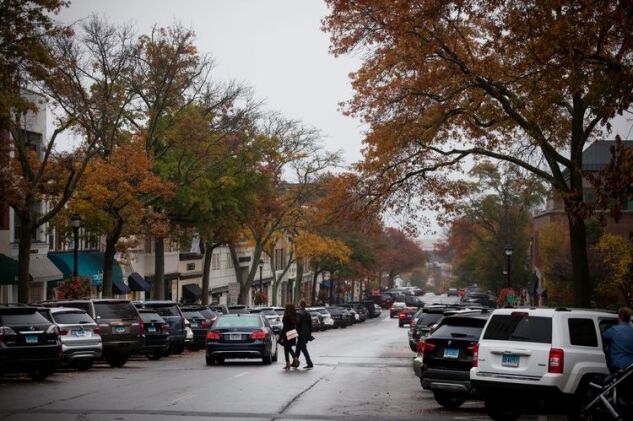 With the new anxiety about public transportation, elevators and crowded offices, the need for space outside Manhattan to let employees spread out and avoid long commutes is sparking new interest in Greenwich offices.

“The pandemic has pushed companies to shift thinking about where and how they want to do business,” said David Lehman, commissioner of Connecticut’s Department of Economic and Community Development. “Companies and their employees feel less confident and comfortable going into New York using mass transit right now and they’re saying, ‘Do we need to do that anymore?’”

Manhattan-based RedBird Capital Partners, founded by former Goldman Sachs partner , agreed to a short-term lease in Greenwich to “offer our NYC-area employees and our limited partners a safer option over the next year or so,” said Dan Gagnier, a spokesman for the firm.

“We are committed to providing our teams with healthy and safe working environments, as well as the flexibility to work remotely, while a vaccine is being developed,” Gagnier said.

and a third New York firm have also agreed to take space in the Fairfield County town, people familiar with the matter said.

Finance firms looking for space in Connecticut are prioritizing short-term leases for offices that are ready to be occupied. They want ample parking and are competing for the best space on the lower levels of buildings, preferably with water views and outdoor terraces, according to James Ritman, a managing director at .

“Most of the buildings are low-rise, so you’re not spending a lot of time in elevators with a lot of strangers,” said Sean Cahill, a managing director at brokerage .

Greenwich saw roughly 20 new leases from March to June, totaling more than 140,700 square feet, according to Newmark Knight Frank. That was 47% more space than the same period a year ago, the real estate services firm said.

While many in the finance industry already lived in Fairfield County, the coronavirus outbreak has pushed more New Yorkers to flee the city for suburban houses with room for Zoom classes and offices. That has helped fuel the interest in satellite offices, according to Lehman.

“Before, they felt like they had to operate in the city because that where’s their clients were,” Lehman said. “Now, their priorities are different.”

To contact the reporter on this story:
in New York at nwong133@bloomberg.net