The Federal Reserve ventured into political territory Monday by offering to directly finance U.S. companies, jumping ahead of Congress -- which is still arguing over similar assistance.

Unveiling unprecedented to shelter the economy from the coronavirus, the Fed acted after the failure so far by U.S. lawmakers to advance a $2 trillion dollar stimulus package.

“This is an all-out effort to ensure that the business sector can continue to exist even as economic activity temporarily collapses,” said , chief economist of Pantheon Macroeconomics. “The Fed is now effectively the direct lender of last resort to the real economy, not just the financial system.” 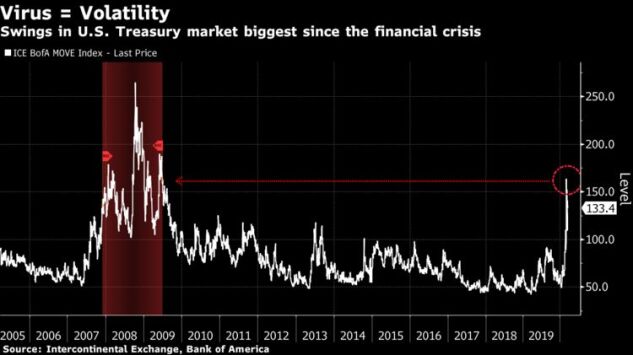 Fed Chairman and his colleagues went beyond their support for critical parts of the financial market to keep credit flowing by offering to directly finance U.S. companies. That writes a new chapter in the central bank’s 106-year history and puts them in a role that the Fed has traditionally argued belongs to fiscal policy and elected officials. 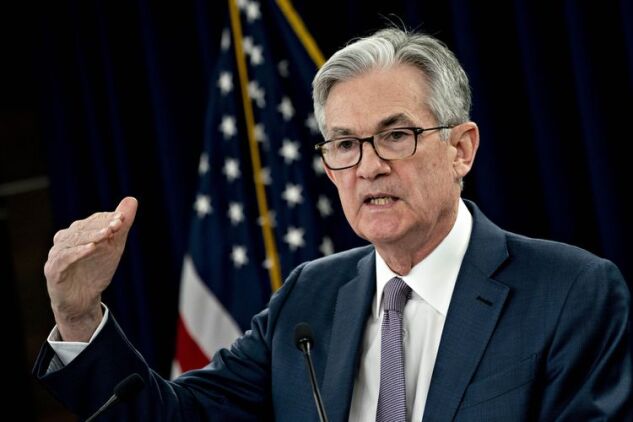 Nothing the Fed did during the financial crisis compares to this action, which may get larger if Congress approves additional funds.

Democratic and Republican lawmakers are with Treasury Secretary to try and reach a compromise. In the meantime, the Fed moved.

“As negotiations continued, the focus has turned to the Fed getting the job,” said , chief economist at Amherst Pierpont. “Democrats trust the Fed to be fair, whereas there is suspicion, fair or not, that the Treasury Secretary or other administration officials might play favorites and give their buddies preference.”

The Fed’s reach into direct corporate and small business lending, and more aid for municipalities, reflects the of the economic shock the U.S. is facing from a pandemic that began in China and swept across the globe. 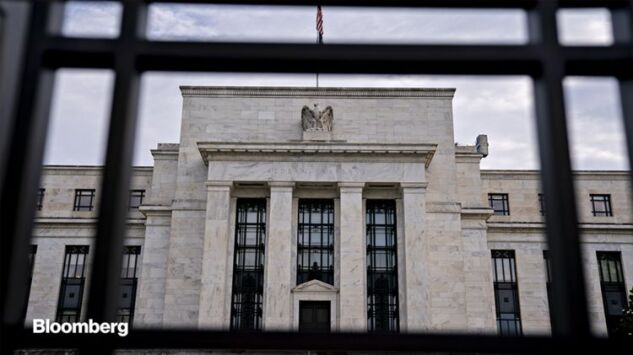 But it also opens up the central bank to questions of over stepping.

The Fed’s corporate loan and bond underwriting facility is “an indefensible attempt by the Fed and the administration to sidestep Congress,” said former Minneapolis Fed President in a Bloomberg column Monday.

Unlike a traditional war, that puts people to work, “this is a war that takes people out of work,” said former Fed governor , who now runs the policy analysis firm LH Meyer in Washington. The Fed’s actions are aimed at “keeping firms in business so there is some place for workers to go when they come back to work.”

Among the new facilities is the Primary Market Corporate Credit Facility, which will buy bonds directly from corporations or issue them loans. Limits were placed on companies buying back stock or issuing dividends if they opt to forgo interest payments under the program.

But it did not include prohibitions against golden parachutes for senior executives, bonuses, or the need to commit to maintain staffing -- all issues that Congress is debating in its own aid package.

Consequently, the Fed’s actions potentially step around the democratic process, warned former Bank of England Deputy Governor , and could raise problems for Powell and his colleagues down the road.

The Congress and the American public “will remember the money that was spent in their name,” said Tucker, who is now chairman of the Systemic Risk Council, a group of former regulators. U.S. central bankers risk reinventing themselves “as the fiscal authority of last resort.”

To contact the reporters on this story:
in Washington at ctorres3@bloomberg.net;
in Atlanta at smatthews@bloomberg.net