Skilling was released from federal custody Feb. 21 after serving 12 years and two months for the fraud, conspiracy and insider trading that kicked off what at the time was the biggest corporate bankruptcy in U.S. history. 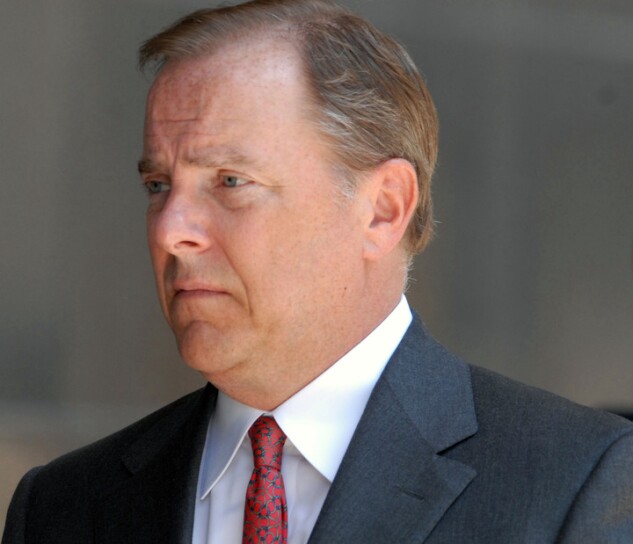 During his 11-year odyssey at Enron, Skilling and sidekicks such as Andrew Fastow assembled obscure financial instruments with names like Talon and JEDI that became ticking time bombs beneath the corporation’s financial superstructure. After his elevation to CEO in early 2001, Skilling abruptly resigned in August of that year. Less than four months later, Enron filed for bankruptcy.

The 65-year-old Skilling spent the final six months of his sentence in the Houston area at a halfway house, or residential re-entry center in the parlance of the Federal Bureau of Prisons. Daniel Petrocelli, the attorney who represented Skilling in the 2013 hearings that lopped about a decade off his sentence, didn’t return a voice mail.

To contact the reporter on this story: Joe Carroll in Houston at jcarroll8@bloomberg.net

To contact the editors responsible for this story: Simon Casey at scasey4@bloomberg.net Joe Carroll, Mike Jeffers