’s Chinese affiliate will pay a $20 million penalty over allegations that the firm broke US auditor rules when reviewing some of its clients’ financial statements.

The SEC said Thursday that in audits for 2016 to 2018, employees at the Chinese Deloitte affiliate asked clients to select their own samples of financial statements for review and create documents showing the auditor had tested the financial statements when there wasn’t evidence it had. The conduct involved work for at least 12 companies, including nine US companies with Chinese subsidiaries and three Chinese firms traded on American exchanges, according to the regulator.

Deloitte-China didn’t admit or deny the SEC’s allegations. In a statement, the firm said it self-reported “deficient procedures” and said the SEC acknowledged the firm’s cooperation and remedial efforts. 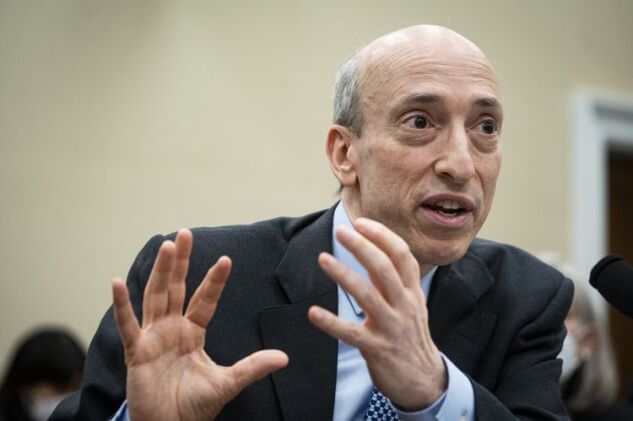 Gary Gensler, chair of the US Securities and Exchange Commission
Photographer: Al Drago/Bloomberg

The audit process, which is meant to serve as a check on corporate management and to ensure that companies are giving investors a reliable picture of their performance, has become a flash point between Washington and Beijing. Under a 2020 US law, the Chinese government’s refusal to allow American inspectors from the Public Company Accounting Oversight Board to review audit papers may lead to the delisting of about 200 companies from the and .

In a statement, SEC Chair said that the case wasn’t a result of that legislation, but underscores the need for officials to be able to inspect. “A fundamental goal of the PCAOB’s inspection regime is to identify weaknesses in the firms’ quality control processes — the very weaknesses at issue in this case,” he said.

According to the SEC, junior and senior personnel at Deloitte-China failed to satisfy auditor conduct standards related to sampling, internal control over financial reporting, audit supervision, and quality control. The firm reported the issues to US regulators in 2019.

In addition to the $20 million fine, the regulator said that the firm agreed to have its employees undergo additional training and to develop plans to fix deficiencies.

(Updates with comment from Deloitte’s Chinese affiliate in third paragraph.)

To contact the editor responsible for this story:
at bbain2@bloomberg.net