and , two of the billionaires behind investment firm LetterOne, have resigned from the owner of one of Russia’s biggest banks in the fallout from the war in Ukraine.

Fridman, 57, and Aven, 66, stepped down as directors of Alfa-Bank parent ABH Holdings, according to a March 3 registry filing, days after the European Union imposed sanctions on the pair. 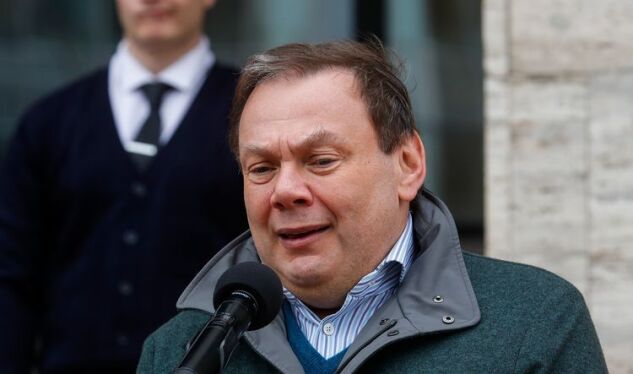 LetterOne Chairman , 69, and UniCredit SpA executive , 49, resigned the following day from Luxembourg-based ABH, which is partly owned by the Italian bank and counts Fridman as its largest ...