Away, the luggage company valued at $1.45 billion, named co-founder CEO after she spent two months in the role on an interim basis.

Rubio, 33, is taking the reins at a precarious time. The pandemic upended travel, and Away’s revenue fell by an estimated 55% last year, according to Bloomberg Second Measure, which analyzes anonymous consumer transactions. Before that, the company was plagued by a report in December 2019 that its workplace culture, under the leadership of co-founder and then-CEO Stephanie Korey, upset lower-level employees. 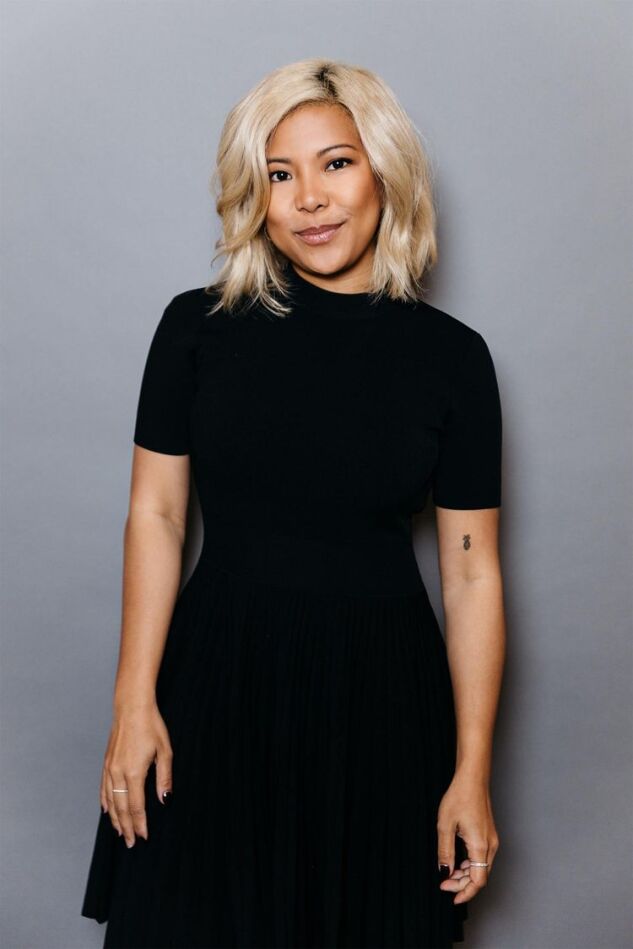 Jen Rubio was named CEO of Away, which she co-founded in 2015.
Photographer: Masha Maltsava/Away