This photo taken on March 23, 2022 shows the mobile messaging and call service Telegram logo and US instant messaging software Whatsapp logo on a smartphone screen in Moscow.
Photo by AFP via Getty Images

A congressional effort to crack down on Spanish language disinformation is expanding to include popular messaging platforms.

“We have a serious responsibility to ensure that big tech companies and group messaging applications are taking the necessary steps to insulate our democracy and democratic institutions from bad actors hell-bent on destroying our great American experiment,” Sen. (D-N.J.) said in a statement to Bloomberg Government. “I am more committed than ever to working with these companies, as well as holding them accountable when needed.” 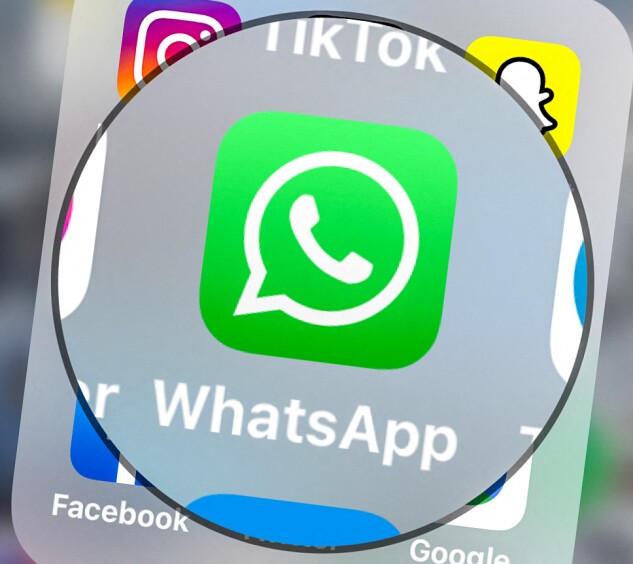 Meta and Signal didn’t immediately respond to a request for comment; Telegram couldn’t be reached for comment.

In letters led by Menendez, Sen. (D-N.M.), and Rep. (D-Calif.), lawmakers stressed the companies don’t have to compromise user privacy or the integrity of private communication when addressing the spread of Spanish-language disinformation. Companies should increase access to fact-checking organizations across languages, and hire staff who have the “necessary cultural context” to address Spanish-language disinformation, the lawmakers wrote.

Lawmakers also probed and ‘s handling of false information in Spanish at a meeting last week.

Spanish-language disinformation is seen as more pervasive because it goes unchecked longer and targets a population that tends to be online more. Among Latino respondents whose primary language spoken at home is Spanish, 66% received wrong or harmful information about the coronavirus vaccine through messaging apps, a 2021 poll by Change Research shows.

WhatsApp is especially popular among Latinos who use it to communicate with family and friends abroad. About half of Latinos in the U.S. use it, more than any other ethnic or racial group in the country, according to Equis, a research organization focused on Latino communities.

WhatsApp has partnered with Univision to provide verified information. Users can send audio, image, or text they find suspicious to a WhatsApp number and fact checkers will verify it.

But lawmakers said “critical gaps” remain, pointing to allegations by Spanish-language content moderators that they aren’t paid as well as other bilingual moderators and aren’t taken seriously when raising concerns about their working conditions.

“These issues reinforce our concerns that your efforts to combat mis/disinformation for your Spanish speaking users are not an internal priority at WhatsApp or Meta,” the lawmakers wrote.

Lawmakers also expressed concern with Telegram because it allows as many as 200,000 individuals to be in one group, which makes it an attractive platform for bad actors to spread disinformation rapidly to mass audiences. WhatsApp allows up to 256 people; Signal allows up to 1,000.

The companies have until June 13 to answer a series of questions including what resources they’ve dedicated to combat Spanish-language disinformation, and what metrics they use to assess the success of their programs.