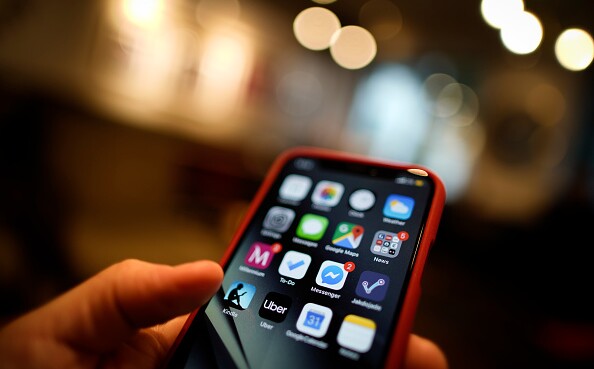 California’s sweeping privacy law is on track to take effect in January without major revisions sought by Google Inc. and industry allies.

Lawmakers are poised to modify the California Consumer Privacy Act before they adjourn for the year Sept. 13, but broader changes such as allowing businesses to collect user data for targeted advertising didn’t emerge before the Sept. 10 deadline for bills to be in their final form.

The law limits how Alphabet Inc.'s Google and other companies collect and make money from user data online, threatening a business model that generates billions of dollars in ad revenue.

In recent weeks, Google and other businesses represented by the Internet Association and other tech associations pushed to exempt digital advertising, and in some cases allow companies to continue collecting data even if users opt out.

State Sen. Hannah-Beth Jackson (D) said she and other lawmakers tamped down business efforts that could weaken the law.

“We have held the line on those,” Jackson said. “I think we are in agreement that we need to be thoughtful, that we need to protect the public’s desire and insistence upon privacy and at the same time make sure that we have clarity for the various companies that live in that world.”

At least six bills that address some complaints from business groups could receive final votes by Sept. 13. If the governor signs them, they would modify the law before it takes effect Jan. 1, 2020 and clear the way for Attorney General Xavier Becerra (D) to issue regulations that businesses must follow by July 1, 2020.

The landmark privacy law will give consumers the right to ask a company what data it holds on them and to have that data deleted, as well as to opt out of the sale of their personal information. When it was enacted in 2018 to avert a more sweeping ballot measure, lawmakers pledged to make minor fixes before it kicks in.

Bills to amend the privacy law that could reach Newsom include:

Before going to Newsom, the bills must be passed by the Senate and go back to the Assembly for a final vote by Sept. 13. The governor would have until Oct. 13 to sign or veto them.

Other amendments clarify that information employees share between businesses to complete transactions or engage in business relationships is exempt, and that companies aren’t required to collect consumer data or retain it longer than they would in the normal course of business.

Exempting data exchanged between businesses is consistent with the European Union’s General Data Protection Regulation, said Sara Boot, a lobbyist for the California Chamber of Commerce who lead business efforts to amend the law.

“This is a crucial fix to prevent unnecessary harm to our economy,” she said.

“It’s no surprise that after failing to gut the California Consumer Privacy Act tech giants are now rallying Congress to pass a federal law to preempt it,” he said.

The Chamber of Commerce will continue to push for other changes, Boot said.

“Although well intentioned, the CCPA is a dense and confusing law that will create numerous unintended consequences for consumers and businesses without further revision and clarification,” she said.

To contact the editors responsible for this story: Rebecca Baker at rbaker@bloomberglaw.com; at csaenz@bloombergtax.com