Newstead, who has worked at the State Department since 2017, previously was a partner at law firm Davis, Polk & Wardwell LLP, where she focused on cross-border regulatory, enforcement and litigation issues, Facebook said Monday in a blog post. She also has worked in other senior government roles at the Department of Justice, Office of Management and Budget, and the White House. 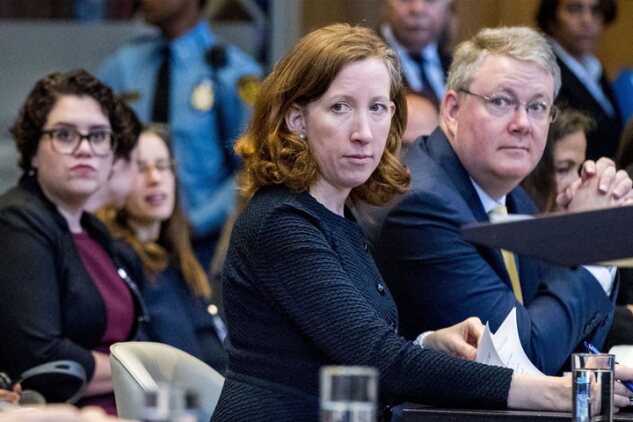 Facebook’s new top lawyer is coming aboard as the company grapples with multiple government investigations and seeks to navigate new data-privacy rules in Europe -- and the growing threat of regulations around the world. The social network has been criticized over the past several years for failing to stop Russian manipulation during the 2016 U.S. presidential election, for its disclosures over user data collection, and for lapses in protecting privacy. Stretch, who joined Facebook in 2010 and served as general counsel for more than five years, will remain at the company through the summer to help with the shift.

“I am looking forward to working with the team and outside experts and regulators on a range of legal issues as we seek to uphold our responsibilities and shared values,” Newstead said in the post.

To contact the reporter on this story: Jillian Ward in San Francisco at jward56@bloomberg.net

To contact the editors responsible for this story: Tom Giles at tgiles5@bloomberg.net; Alistair Barr