The chief executive officers of , and plan to attend a White House meeting with President this week to discuss efforts by private companies to improve cybersecurity following a dramatic uptick in ransomware and online attacks over the past year.

Apple’s , Microsoft’s and Amazon’s plan to attend the event scheduled for Wednesday afternoon, according to people familiar with the matter. 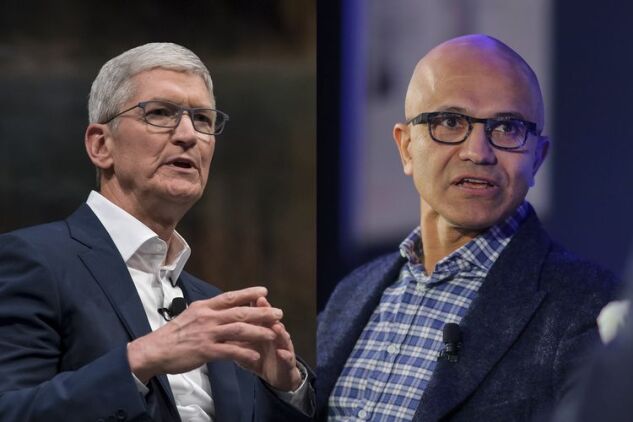 The executives could discuss efforts undertaken by critical infrastructure entities, including those in the banking, energy and water utility sectors, to improve cybersecurity and collaborations with the government. The tech executives are likely to discuss how software can drive better security in the supply chain, according to a senior official familiar with the event.

The chief executives of companies including ’s Google, , and have also been invited, the senior official said. 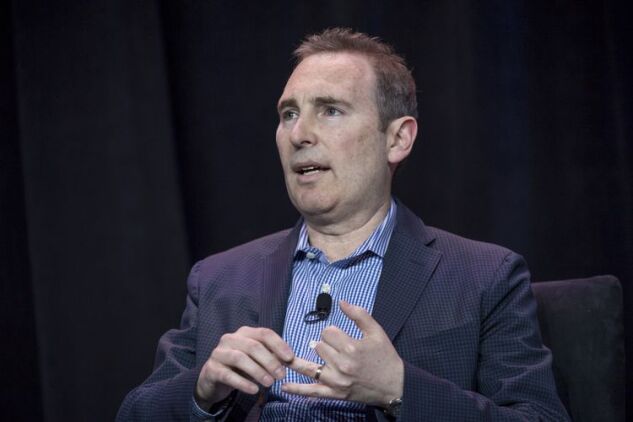 Southern Co. CEO plans to attend, according to the official. The company declined to comment.

The meeting follows massive cyber and ransomware attacks on critical energy infrastructure, including that of , as well as software and cloud providers such as Microsoft and , which have largely been perpetrated by cyber groups based in Russia and China.

(Updates with plans by Amazon’s Jassy to attend.)

To contact the editors responsible for this story:
at zsherwood@bloomberg.net