Construction will begin this week to turn the Jacob K. Javits Convention Center in Manhattan into a 1,000-bed hospital, a first step toward eventually doubling that number, New York Governor said.

The main showroom of the center will be broken up into four 250-bed hospitals each about 40,000 square feet in size, Cuomo said at a briefing Monday at the center. There will be 320 workers assigned to the hospitals.

New Jersey, too, expects to increase patient capacity and is asking FEMA to operate four pop-up hospitals, a step that has support from President , Governor said. 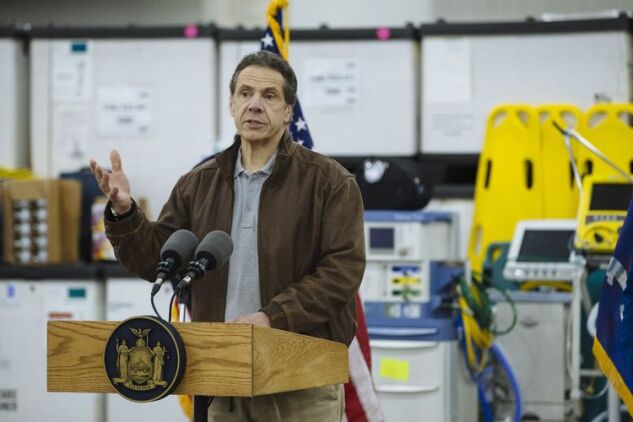 Across the Hudson River on the west side of Manhattan, Javits is one of the nation’s biggest event spaces. The New York National Guard, center workers and the U.S. Army Corps of Engineers are working to prepare the makeshift hospital facility, which is expected to begin operating in a week to 10 days, Cuomo said.

The state is hoping to add an additional 1,000 beds at the center on top of that for less intensive medical care, for a total of 2,000 beds, Cuomo said.

“For us a major thrust is increasing hospital capacity,” Cuomo said. 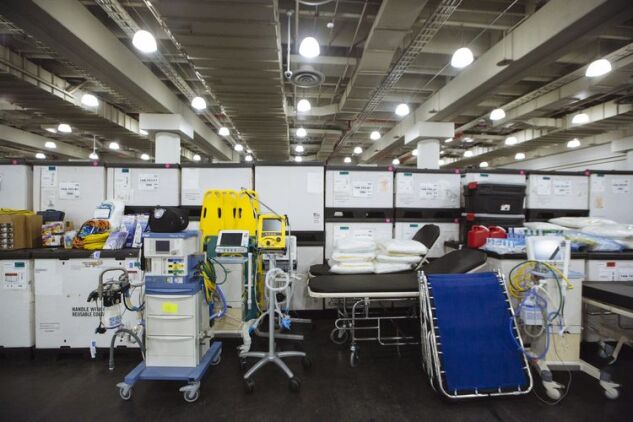 New York is anticipating a surge of coronavirus cases that could require 110,000 beds. The state currently has about 53,000 beds.

Earlier, Cuomo said he was preparing an executive order to compel hospitals to increase their capacity by 50% to handle the surging numbers of coronavirus patients.

New York accounts for more than a third of all deaths nationwide from Covid-19, the disease caused by the coronavirus, with 157 compared with 114 a day earlier. 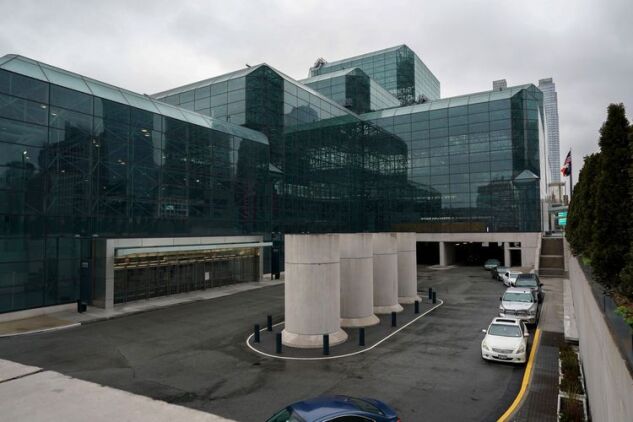 In neighboring New Jersey, expanded testing for coronavirus turned up another 930 confirmed cases in the last day, pushing the total to 2,884, Murphy said. Seven more deaths from Covid-19 were reported, for a total of 27.

New Jersey is also trying to add hospital beds. Murphy said he had a one-on-one phone call Monday with Trump in which the president “said he would support” the creation of four pop-up field hospitals, to be run by FEMA.

Murphy on Monday outlined new steps the state was taking to slow the virus’s march, including a plan to release as many as 1,000 low-level offenders from county jails. They include people with low-level indictable offenses and municipal-level convictions, and all will be screened to determine whether they pose a danger to themselves or others. 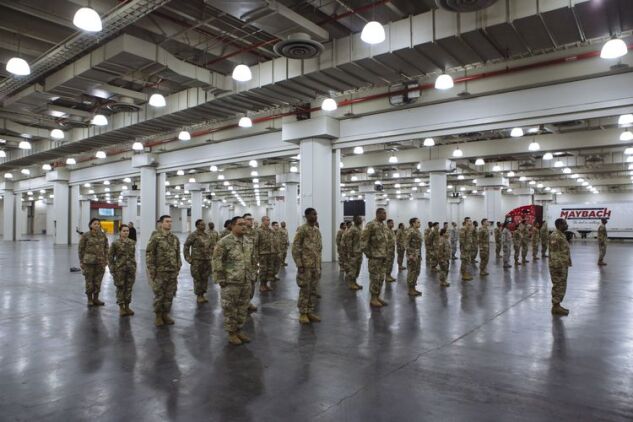 “Jails can be incubators for disease,” state Attorney General said.

The disclosure follows an order by New York City Mayor on Sunday for the release of 23 inmates from the city’s jail system. The city’s correctional authorities are reviewing 200 other cases as well, de Blasio said.

To contact the reporters on this story:
in New York at kclukey@bloomberg.net;
in Trenton at eyoung30@bloomberg.net