President Joe Biden’s proposed medical research agency could have projects up and running as early as fiscal 2022 to accelerate biomedical breakthroughs even if Congress doesn’t appropriate the entire $6.5 billion request.

The Advanced Research Projects Agency for Health would be housed in the NIH and aims to bring game-changing discoveries to patients in record time through new public-private partnerships for short-term, riskier projects.

“We want this organization to be very, very nimble,” Tara Schwetz, the White House’s point person for ARPA-H, said in an interview. “And so, it would be able to do things that are measured in weeks and months, rather than months and years.”

The next few months will be crucial though as Schwetz and her colleagues at the White House’s Office of Science and Technology Policy (OSTP) and the National Institutes of Health look to shore up funding support for the entity.

The White House will still be able to move forward with ARPA-H even if Congress doesn’t provide the entire $6.5 billion upfront, said Schwetz, who is assistant director for biomedical science initiatives at OSTP. The White House requested that the startup money to build ARPA-H could be spent over three years.

After nearly a decade with the NIH, Schwetz is on detail with OSTP, and her primary project is working to help establish ARPA-H. 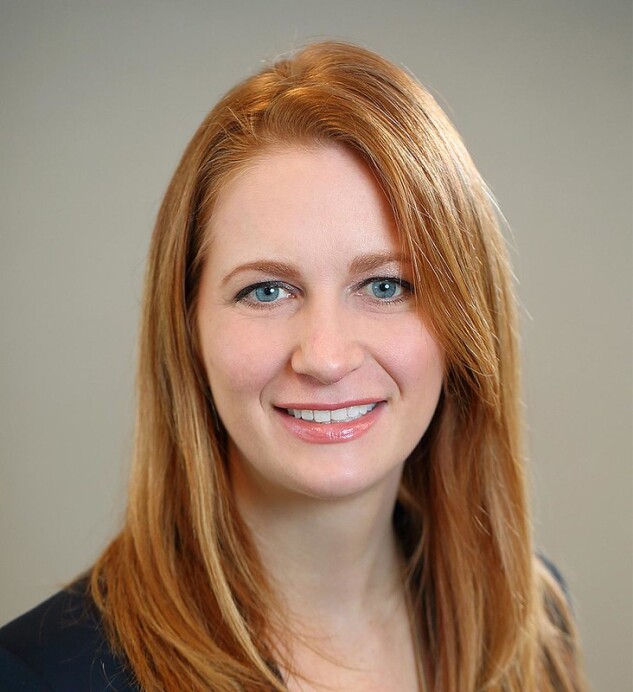 Tara A. Schwetz is the White House’s point person for ARPA-H
Credit: National Institutes of Health

The ARPA-H proposal has gained support of key lawmakers on Capitol Hill.

That bill follows up on their 2016 biomedical innovation law, 21st Century Cures. DeGette said in an email update to her constituents Friday that ARPA-H is a central part of Cures 2.0. “Getting that legislation—and its provisions to get ARPA-H up and running—is now one of our top priorities for the year.”

House Democrats proposed Monday a $61 billion increase to the labor-health and human services subcommittee, which would bolster large Democrat priorities such as ARPA-H.

Biden’s budget request included a $9 billion increase for the NIH, most of which would fund ARPA-H.

Having a sense of what the budget will be longer term would be helpful for planning ARPA-H’s scientific portfolio, Schwetz said. The ARPA-H model builds on existing entities at the departments of Defense and Energy that paved the way for the internet and GPS, which already have multiyear funding.

“It’s a common approach for this type of organization. And my understanding is that it really makes things much easier,” she said.

Schwetz said OSTP is kicking off meetings with lawmakers as well as industry, academia, patient groups, patient advocates, and philanthropic organizations to get their feedback on ARPA-H.

“Over the summer, we’re going to continue gathering feedback from stakeholders, hosting, listening sessions, having meetings and summits, and everything else that you do to gather information from the community” while also working with appropriation and authorization committees in Congress, she said. “Then we’ll sort of be taking at the same time a pulse on where things stand more broadly.”

While the ARPA-H team plans to incorporate feedback, Schwetz said she doesn’t expect the proposal to change too much from the vision statement the architects of ARPA-H published last week. “There might be some tweaking around the edges. But that outlines what our general thinking is.”

Under ARPA-H, project managers would bring together different researchers from academia and industry to pursue ideas that may not gain funding under the NIH’s traditional projects. Such ideas also may not have the immediate return on investment that would appeal to the drug industry.

“What we’re trying to do here really is to further complement the existing efforts of both NIH and industry and marry them in a way that we can really be an enabler,” Schwetz said.

But the urgency of making those projects a reality is key, Schwetz said.

“We see the establishment of ARPA-H as a real opportunity to accelerate breakthroughs in health and medicine, and to really try to speed the application of them and getting them to the patient as quickly as possible—and maybe quicker than we ever thought before,” she said.