was “foolish in the extreme” in kicking former US President Donald Trump off its service and his permanent ban should be ended, said , the billionaire who has agreed to acquire the social media company.

“I would reverse the permanent ban,” Musk said at a conference Tuesday when the interviewer asked directly about Trump. “Perma bans just fundamentally undermine trust in Twitter as a town square where everyone can voice their opinion.” 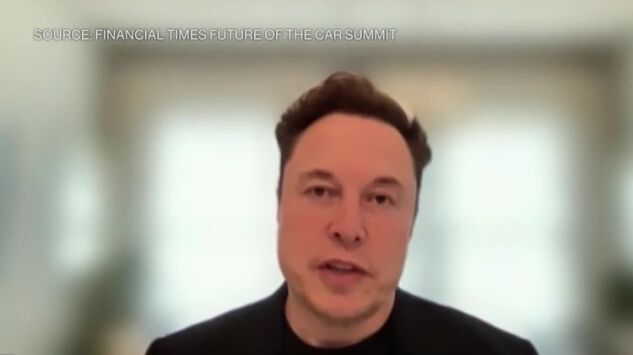 Booting the former president off the site “didn’t end Trump’s voice,” Musk said at the Financial Times Future of the Car summit, speaking ...