U.S. companies scored a long-sought win Wednesday when the approved new rules that are expected to make it harder for activist investors to push for changes in corporate strategy.

The main target of the SEC’s overhaul is firms such as and , which are paid by pension funds and other institutional investors to advise shareholders on how they should vote their stock. The companies -- known as proxy advisory firms -- have significant influence in whether activist campaigns succeed because investors often follow their recommendations in board elections.

The and other business groups have lobbied the SEC for years to rein in proxy advisers, arguing that the firms are conflicted and should be more aggressively regulated. The SEC took the first step in toughening oversight last November, when it proposed a number of rule changes. 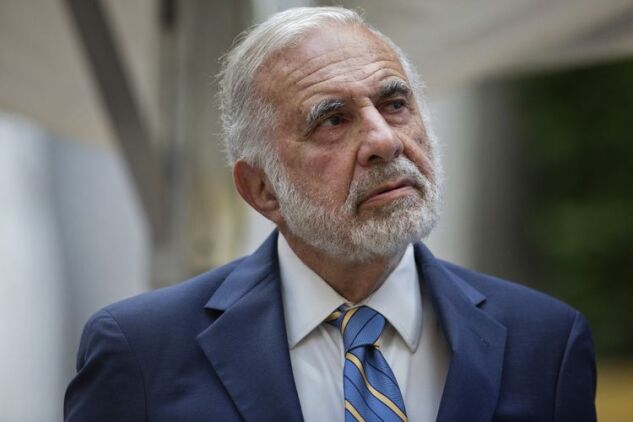 The prospect of a crackdown has generated intense opposition from , investor advocates and environmental groups, which all use corporate proxies to push their agendas. In February, famed investor called the SEC’s proposal a “big step backward” for corporate governance that would make it more challenging to hold companies accountable for poor performance.