shareholders approved the merger with , creating a cannabis powerhouse that’s both the largest medical marijuana company in Europe and a major player in Canada’s recreational market.

The company’s ambitions don’t end there, though.

, the former head of Aphria who is now chairman and chief executive officer of the combined company, has ambitions to transform it from an edgy Canadian marijuana company into a global consumer products giant, potentially selling cannabis in everything from drinks to skin creams to snack bars. 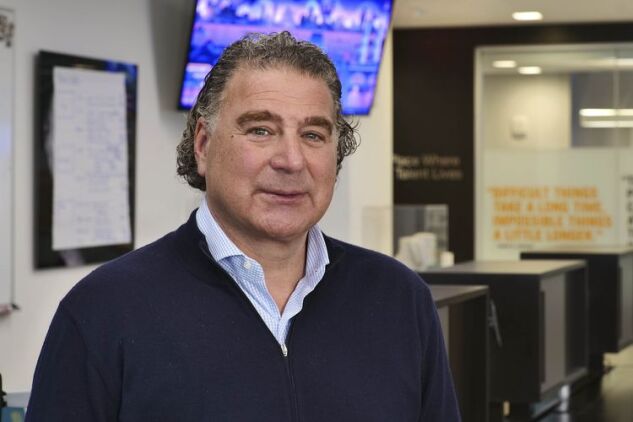 The company, which the deal on Monday, will have a ...