Justice rejected the characterization of the U.S. Supreme Court as “conservative,” pointing to its decision to stay out of the 2020 presidential election fray as evidence that the court doesn’t operate as a political body. 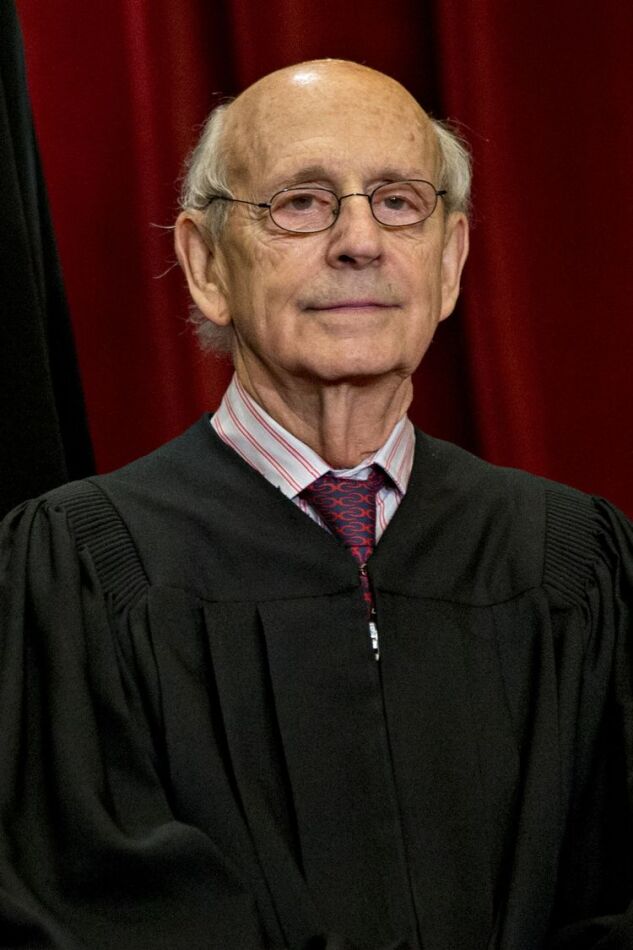 “The court’s decision in the 2000 presidential election case, Bush v. Gore, is often referred to as an example of its favoritism of conservative causes,” Breyer said in the speech, which was streamed online to members of the Harvard community. “But the court did not hear or decide cases that affected the political disagreements arising out of the later 2020 election.”

The 2000 ruling sealed the presidential election for Republican over Democrat . Breyer dissented from the 5-4 decision to halt the recounting of Florida ballots.

The speech could become a valedictory address should Breyer, 82, retire in the coming months. Although he has given no indication of his plans -- and didn’t touch on the subject Tuesday -- Democratic control of the White House and Senate has spurred speculation that he might step down when the court’s current term ends, probably in late June.

In a nearly two-hour presentation, Breyer hinted at skepticism about liberal calls to add justices, saying that step could undermine public trust that the court is guided by legal principles, not politics.

“Structural alteration motivated by the perception of political influence can only feed that latter perception, further eroding that trust,” he said.

Breyer said those debating the idea should consider “how would ‘court packing’ reflect and affect the rule of law itself.”

Breyer has often worked as a consensus-builder since joining the court in 1994 as an appointee of President . He devoted parts of his speech to hailing the value of compromise, but also pointed to majority opinions he wrote upholding abortion rights.