The lawyer wasn’t sure whether to rise for the judge. The hearing was by videoconference, and standing up would show only his torso. The ruling: Remain seated.

Problems big, small and ridiculous have popped up as courts practice social distancing to manage the pandemic. The Florida judge who had to remind lawyers to put on a shirt. The unmuted dog who barked up a storm at a Texas bankruptcy hearing. The British receptionist whose phone rang off the hook after officials gave out the wrong number for ’s bail session.

This week the U.S. Supreme Court said it would take the unprecedented step of . As the kinks get worked out, virtual court may point the way to a fairer and more efficient justice system.

“Someone said recently we’ve seen more changes in the last four to 10 days than we saw in the last four to 10 years,” said , president of the New York State Bar Association. New York’s courts rolled out virtual operations in all 62 counties in a matter of weeks. The crisis is speeding up trends in the profession such as electronic filing, said Greenberg, a shareholder in . 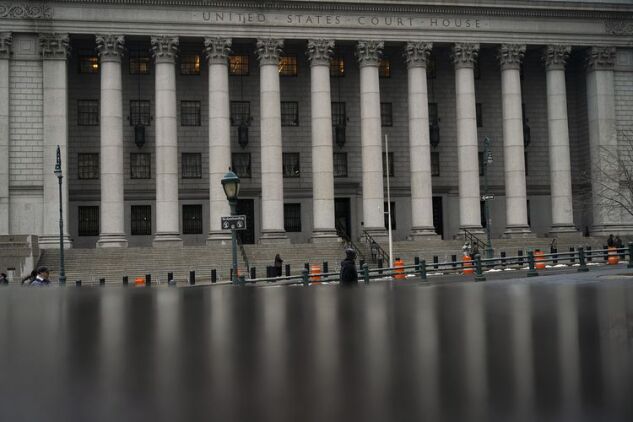 The federal courts have responded as well, offering the public and the news media online access to some virtual criminal proceedings. Amid the savaged economy, the for waves of filings. They’ve canceled tens of thousands of in-person meetings between debtors and creditors, installed 1,200 new conference lines and added 250 attorneys to specialize in small-business cases.

“It’s absolutely a wake-up call,” Greenberg said, “but also an inflection point where there’s no turning back.”

The bar association was already considering the challenges of delivering justice to rural areas, where lawyers are increasingly scarce, a problem in hinterlands across the country. In an April report, it urged the use of Skype for court appearances in civil cases and the expansion of broadband internet access for far-flung clients in a state that’s 80% rural, geographically.

Courts abroad, too, are likely to emerge from the tumult closer to modern times. There were 550 hearings in the U.K. using audio or video technology on March 23, the day Britain announced its social distancing lockdown, according to data published by the government on Tuesday. By April 6, the last day of the study, that figure had surged to nearly 3,000, or 85% of hearings. In Germany, where a judge in Berlin last month told a packed courtroom that one attendee with coronavirus could infect them all in 15 minutes, the shock of the pandemic may . 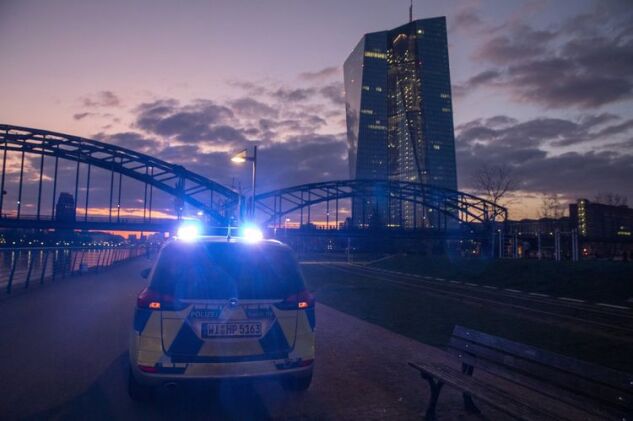 Until that day, court by computer will be a little fraught, and occasionally a little weird, as lawyers and judges confront obstacles that never came up in law school.

The bail hearing for WikiLeaks founder Assange last month in London was beset by from the phone number blunder. A from the Florida judge noted that virtual hearings aren’t “casual conferences” and cited both a shirtless male attorney and a female lawyer who “appeared still in bed, still under the covers,” during a hearing.

“And putting on a beach cover-up won’t cover up you’re poolside in a bathing suit,” the judge added.

Some jurists just won’t have it. A Texas judge declined ’s request to use teleconferencing to finish up a trial after a on the request was interrupted by home security beeps and the dog who barked too much. The judge accidentally dropped a lawyer from the call just as the lawyer was using the beeps and the barking to argue against going virtual.

Yet the courts couldn’t just carry on.

Before New York state criminal trials were halted last month, a lawyer arriving at a Manhattan courthouse running a fever quarantined himself in a conference room and called in to the trial. The judge explained the situation to the jurors, assuring them the attorney “feels well enough to represent his client by speaker phone.”

The lawyer proceeded to cross-examine a witness from three floors away, prompting one court officer to observe, “This all sounds made up,” according to The Guardian. The judge declared a mistrial after the lawyer was overcome with a coughing fit.

Rapper showed up last month in New York Family Court in a Tyvek suit after a legal intern in the building tested positive for the virus. Judge described it for the lawyers calling in. 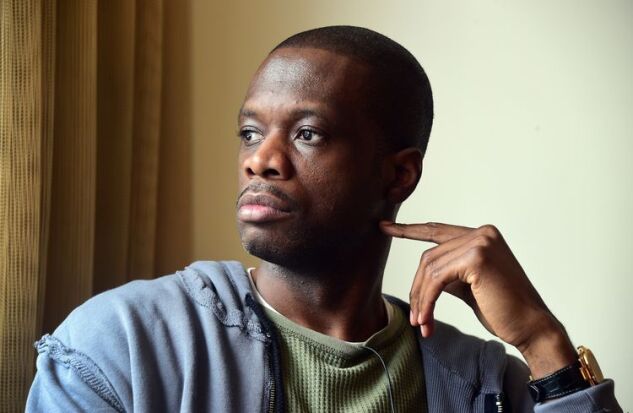 “Let me just put on the record, the father came to court head to toe in full hazmat gear, full booties, full outfit with gloves, hood and a mask,” she said, according to Page Six.

Samuel Feldman, a lawyer for Michel, declined to comment.

Some state court systems see an important future role for the technologies currently getting them through the pandemic.

New York’s massive system, which handles about 3.5 million new cases a year, has long used videoconferencing in bedside arraignments of hospitalized criminal defendants and for mental health hearings, among other applications of technology, said Chief Administrative Judge . The coronavirus disaster, with New York at the epicenter, called for a whole new order of engagement.

“I hope there will be much more reliance upon technology” after the crisis “and that judges and lawyers become more comfortable, especially holding routine conferences this way,” Marks said. He said the state’s extensive virtual setup will help prepare its courts for what he expects will be a flood of lawsuits in the pandemic’s wake.

Michigan bought Zoom videoconference licenses for its judges a year ago, said Chief Justice of the state’s Supreme Court. They’ve used the technology when it’s too expensive to transport a prisoner across the state to a hearing, for example. One judge started livestreaming hearings over YouTube to give family members access to the courtroom.

“We’re going to be able to take the best of what we’re learning with us,” she said.

--With assistance from Alex Wolf, , and .