President intends to nominate Texas oncologist Stephen Hahn to lead the U.S. Food and Drug Administration, as the agency faces a number of public-health challenges, from lung damage caused by vaping to cancer-causing ingredients found in generic pills.

Hahn is chief medical executive of the prestigious MD Anderson Center at the University of Texas in Houston. As commissioner, he would succeed , who stepped down in April. , the former director of the National Cancer Institute, has been serving as acting commissioner in a term set to expire Friday. Hahn’s nomination must be approved by the U.S. Senate.

Hahn, 59, is well-versed in the day-to-day practice of medicine and the operation of large health-care bureaucracies. But unlike his recent predecessors and his soon-to-be boss, HHS Secretary , he hasn’t played a significant role in the development of new drugs or held a key position in the $333 billion-a-year U.S. pharmaceutical industry.

He’s spent most of his career in medical practice and later running a major health system, experience that is likely to prepare him for the challenge of running a vast federal health agency whose reach includes everything from the foods Americans eat to the drugs and medical devices they use to stay healthy. 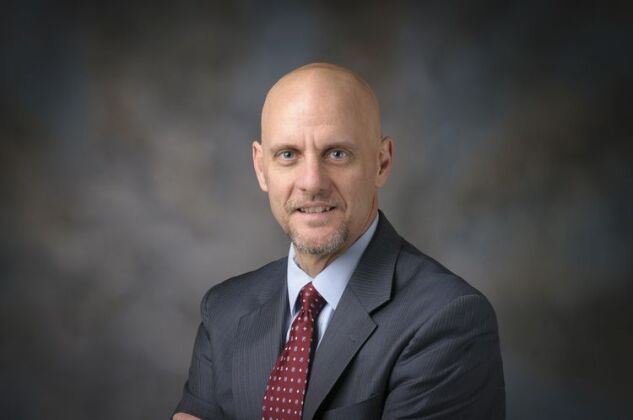 Hahn was brought on at MD Anderson in 2015 to lead a department that uses radiation to precisely kill cancer cells. He quickly caught the attention of the medical center’s leadership and was asked to help mediate the fraught relationship between the administration and faculty as the institution dealt with budget shortfalls, layoffs and a challenging conversion to an electronic health record. The center’s annual budget is almost $5 billion, nearly as big at the $5.4 billion allotted to the FDA in the most recent fiscal year.

Hahn is likely to take an active approach to the controversy surrounding vaping and e-cigarettes, devices that were originally developed to help adult smokers kick the habit. The lure of new technology, including sleek devices that look more like electronics than traditional cigarettes, has ensnared millions of American adolescents. This year, a mysterious lung condition tied to vaping has seriously injured almost 2,000 people and led to more than three dozen deaths.

Facing pressure from health advocates and lawmakers, the FDA is currently considering restrictions on the sale of flavored e-cigarettes that are favored by younger smokers.

For a cancer doctor like Hahn, prevention is critical. MD Anderson has more than 800 people working in cancer prevention, including a group supported by Hahn that worked to raise the age for tobacco and e-cigarettes purchases to 21 and older.

Hahn has extensive research experience, having served as vice chairman for research in radiation oncology at the University of Pennsylvania’s Perelman School of Medicine and publishing more than 250 articles in medical journals.

He has less experience, however, in developing new drugs to treat cancer, the second-leading killer after heart disease. The creation of new medicines is an area where the pharmaceutical industry’s efforts have recently paid off and are a key focus of the FDA.

Meanwhile, the agency is grappling with questions about the quality of drug ingredients manufactured abroad and sold in the U.S. amid reports that some generic medicine is tainted with chemicals that may cause cancer.

Hahn’s time at Penn wasn’t without controversy. He was called to testify before the Veterans’ Affairs subcommittee on oversight and investigation in September 2009 about incorrect doses or poor placement of radioactive materials used to treat patients at the Philadelphia Veterans Affairs Center. The university performed most of the procedures under a contract with the VA.

To contact the reporter on this story:
in Minneapolis at mcortez@bloomberg.net