Quashing decades of structural racism in the biomedical research space will require running a marathon, not a sprint. But it’s a race Monica Webb Hooper and Marie Bernard say they plan to help win.

“The change may be incremental, but we already are starting to see some change, even in the sense that the conversations that have never happened before are happening,” Webb Hooper, the deputy director of the National Institute on Minority Health and Health Disparities, said in a recent interview.

“That’s the first step of what will be a long process that we will have to stay persistent on.”

The National Institutes of Health established the UNITE initiative in February 2021 to identify and end structural racism within the biomedical research enterprise, both within the NIH and the universities and research institutions it funds. It’s a high-level initiative whose co-chairs must report updates to the NIH Advisory Committee to the Director, which is one of the most influential advisory panels at the agency.

While the NIH has policies dating back nearly three decades to increase the diverse representation in both the research and the scientists who conduct it, it’s the first time the agency has used the power of its $45 billion purse to tackle structural racism head on.

“The sun and the moon and the stars are aligned,” said Bernard, one of the UNITE co-chairs as well as the NIH’s chief officer for scientific workforce diversity. 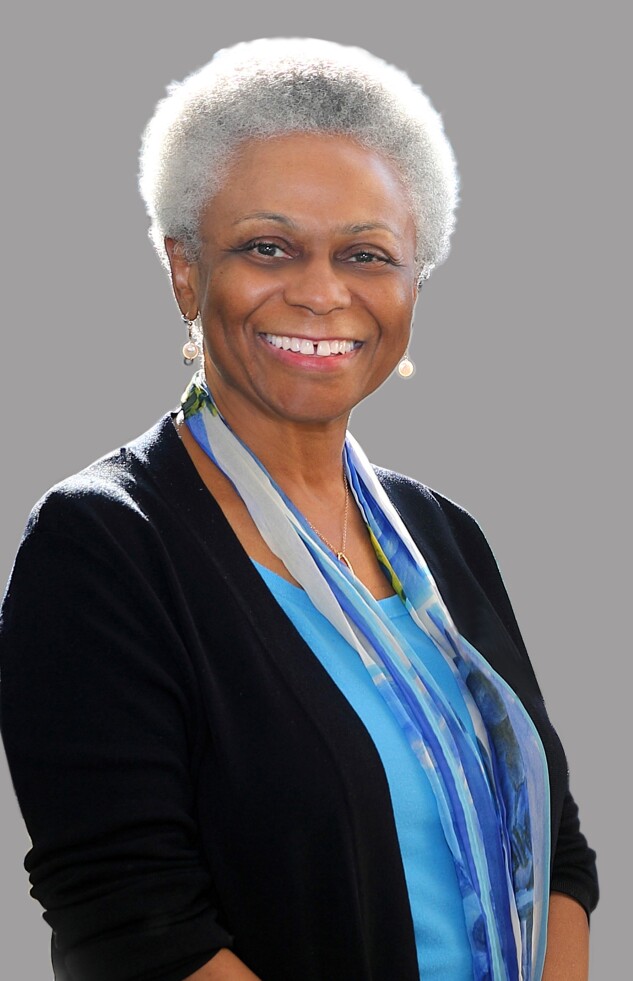 “For the first time you see all the institutes and centers here at NIH working together on these issues and have all the NIH leadership leaning in on this,” said Bernard, who led the development of the National Institute on Aging’s Health Disparities Research Framework and directed the NIA’s office that leads health disparities research and training for scientists from diverse backgrounds. She is also a founding member of the Diversity Working Group and NIH Equity Committee, and co-chair of an NIH committee on inclusion in clinical research by sex/gender, race/ethnicity.

Webb Hooper says she still has some “healthy skepticism” about UNITE’s ability to implement real change.

“It’s reasonable for anyone to be skeptical about whether or not change will actually come this time. The reason that I am is I’ve always been invested in this space, and doing what I can to promote change has always been a part of my personal and professional goals and mission,” she said.

The UNITE initiative came about in the wake of protests following the murder of George Floyd, the killing of six Asian women in Georgia, as well as the health inequities exacerbated by the Covid-19 pandemic that led to a disproportionate number of hospitalizations and deaths among Black and Hispanic Americans.

Bernard described these moments as a tipping point and a calling to do something different.

“Having earned all this gray hair, I’ve been around for a while,” said Bernard, who joined the agency in 2008. But NIH staffers who have been here for 20 to 40 years told her they’ve never seen momentum like this. “We’re going to make some headway that has not been seen previously,” she said.

A survey released by the Pew Research Center last week found Black Americans have a mixed view of medical researchers—a majority of the respondents trust their ability to carry out science yet remain wary of the potential for misconduct and their ability to own up to errors.

There was nothing surprising about the survey findings, Hooper said, based on her personal and professional experiences, as well as those of her family and community. The diversity of respondents further underscore how someone’s individual experiences will shape their view of research and the likelihood of participating in a clinical trial. 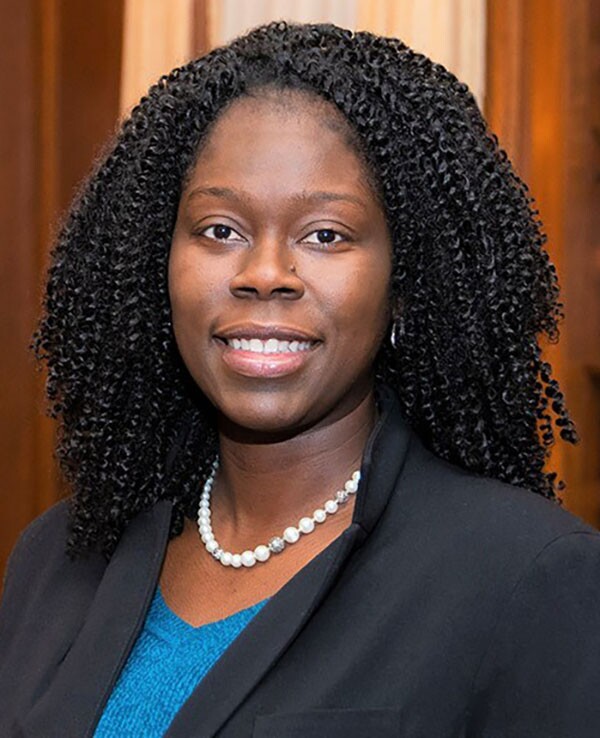 “The report highlighted what we should already know, that Black or African American people are not a monolith, that there’s vast diversity, you know, among us,” she said, adding that the article further dispels the notion that Black Americans are uninterested in science and would not participate in research because of distrust.

“If that were true, then the National Institute on Minority Health and Health Disparities would not be as successful as we are with supporting sciencethat does recruit and engage this population as well as other racial and ethnic minority groups,” Hooper said. “My own research lab as a professor would not have been successful if that were true.”

Reed Tuckson, co-founder of the Black Coalition Against Covid and a former public health commissioner for the District of Columbia, said the Pew survey brings forward some useful information. At the same time, he said there is a significant gap between beliefs someone may express in a a survey and the actions that same person will take when confronted with a need to make that choice.

“Most Black adults said they have either a great deal or a fair amount of confidence in medical scientists to act in the public’s best interest,” Tuckson said. “What is not clear is: What is the relationship between that confidence and the decision to participate in a clinical trial or to take the vaccine?”

Confidence in an individual scientist may increase a person’s willingness to participate in a clinical trial. But that scientist “is another giant step removed from the actual vaccination efforts, which then means do I have confidence in the physicians” who recommended the vaccine and in how that vaccine will interrelate to that persons’ other health conditions? he asked.

Bernard said the survey findings are on target with activities the NIH has already undertaken, such as looking carefully at the perception that science is not open to Black people and the challenge of including historically underrepresented groups in the scientific workforce.

“We see a lot of diversity at the high school level, then as you move on and college level as you move upward, less so. So we’re doing things to try to address that” through the UNITE initiative, she said.

Part of the reason participation dwindles higher up on the education ladder is because the environment isn’t necessarily fully welcoming to people who come from diverse backgrounds, Bernard said. To address that, UNITE funded a project called FIRST—faculty institutional recruitment for sustainable transformation—to spend about $250 million over the next decade to fund 140 early career scientists in 14 study arms and learn what makes for welcoming environments.

FIRST will provide money to bring groups of faculty into institutions and direct those institutions to examine their internal climate and make sure they’re fully supportive and offering work-life balance, mentoring, and sponsorship.

“The evidence shows that when you bring in groups, you’re more likely to have diverse groups and they’re more likely to be able to support each other,” Bernard said. UNITE also has an inclusive workforce recognition project.

“Representation matters. And it’s an effort to show that there is a great variety of individuals, a rich tapestry of folks are necessary for successful science.”

The agency also closed a funding opportunity to recognize excellence in mentoring in diversity equity, inclusion, and accessibility. “We’ve been overwhelmed with the response and I think that demonstrates that mentoring is really important. It doesn’t get compensated and there’s a lot of meat out there” Bernard said.

When asked how the NIH is measuring success, Bernard noted the UNITE co-chairs have to update the Advisory Committee to the Director at their biannual meetings. They are also developing a comprehensive evaluation but won’t realize the full impact of that work for another nine years.

“It will take a while to see the full impact of this, but the momentum has gotten started,” she said.

(Updated with comments from Reed Tuckson in 18th to 20th paragraphs)