We’re tracking the latest on the coronavirus outbreak and the global response. Sign up here for our daily newsletter on what you need to know.

New York area hospitals are so inundated by Covid-19 cases that they are no longer able to test medical workers who fear their exposure to sickened patients may have made them ill.

With cases in the region, hospital executives confirmed that dozens of their own medical workers have been stricken by the virus. Some hospitals are abandoning tests of workers who show no symptoms and are sending them back to care for patients. They are acting reluctantly and wary of alienating their staffs, but can do so within the emergency guidelines issued by the state and federal government.

One doctor at an NYU Langone Hospital said that if workers had been in contact with an infected person — at home or at work — they must report to work unless they show symptoms. They’re not being tested and are told to wear a surgical mask at all times. At the Montefiore Medical Center in the Bronx, one nurse is under treatment in the intensive care unit, and union officials complain that members who fear they’ve been exposed must return to work without testing if they have no symptoms. 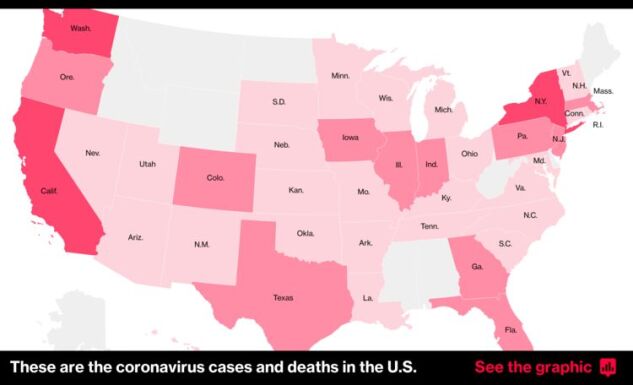 Many health-care workers feel besieged and betrayed, said Karine Raymond, a Montefiore nurse. The looser standards, as well as and other protective equipment, leave nurses in constant fear that they may contract — or spread — the virus.

“Because I’m in a leadership role, I have to put a brave face on it and be an example of strength to the other nurses who are looking to me for help and leadership,” said Raymond, an official at the New York State Nurses Association. “But I have all of their anxiety and all of their fear.” 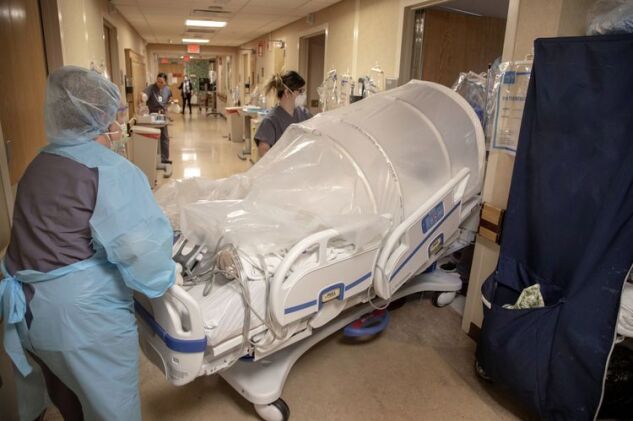 The shifting practices are causing friction internally and creating a dilemma for hospital administrators who must mobilize as many health-care personnel as possible at a time of exploding cases and dwindling supplies.

“As our capabilities to test continue to expand, more employees will be tested for Covid 19,” responded a spokesman for NYU Langone Health.

A Montefiore spokeswoman referred to federal guidance. “Strict policies and protocols are in place to protect our healthcare workers who are heroes, saving lives on the front lines every day,” Lara Markenson said on behalf of the hospital. “When there is exposure of any kind from community spread or otherwise, staff follow all protocols to self quarantine and return to work at the appropriate time per DOH guidelines.”

In New Jersey, the Hackensack Meridian Health System reports more than 20 employees have confirmed cases throughout its 17 hospitals. Another 200 are being monitored while they work because they were exposed to patients who tested positive, said Dr. Daniel Varga, chief physician executive. “As long as they have no fever and wear a mask, we are allowing them to work,” he said. “If they develop a fever at all, then they are quarantined and tested.”

Caregivers and emergency personnel are falling ill just when they are most needed, as the New York area has overtaken Seattle as the nation’s primary hot zone.

Coronavirus testing also hasn’t been available to the city’s more than 3,000 emergency medical services personnel, including paramedics and emergency medical technicians, said Anthony Almojera, the vice president of the Local 3621 FDNY EMS officers union in New York City, one of the largest unions of its kind in the nation. At least 150 of the personnel are sidelined with what they take to be coronavirus, he said. 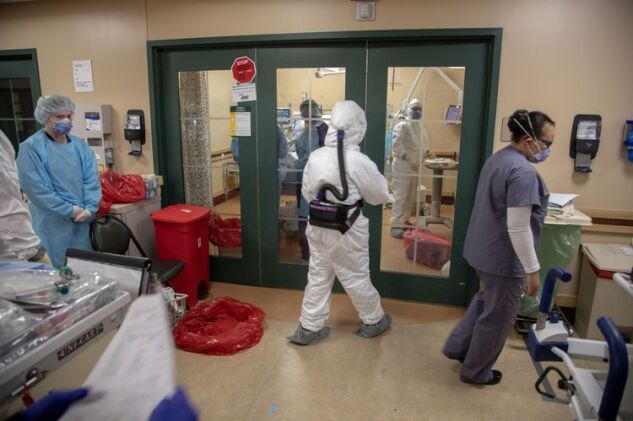 “We are here to help,” Almojera said. “Nobody is complaining about that. What we are complaining about is not having enough of what we need to keep us safe. The masks, testing for first responders. There was no plan for this by the city and department, and it shows.”

Staff shortages have also forced the closure of the Brooklyn Heights and West Village locations of CityMD, which runs 43 urgent care centers in New York.

Quarantines of 14 days have generally been advised for anyone with direct contact with an infected person as a safeguard to protect individuals and slow the spread of the virus. For health-care workers, the practice was similar. New York State recently issued emergency guidelines allowing exposed workers to simply self-monitor — taking their temperature twice a day and wearing masks while in the hospital. They are instructed to work only in wards dedicated to Covid-19 patients.

But a state directive of March 16 warns that those standards may be impossible to uphold.

“As the pandemic grows, all staff will need to be assigned to treat all patients, regardless of risk,” it said.

At Holy Name Medical Center in Teaneck, New Jersey, about 35 employees are in quarantine. One of their colleagues, 44-year-old food services worker Andres Benitez, died Monday. He was loved for his “huge personality” and warm smile, said Michael Maron, the chief executive officer. Maron himself has been quarantined at home after his test came back positive.

“The entire hospital is traumatized,” said Dr. Adam Jarrett, the chief medical officer. “When you lose someone from that type of condition when you’re all in the trenches trying to help patients with that condition, it takes an even harder toll on the staff.” 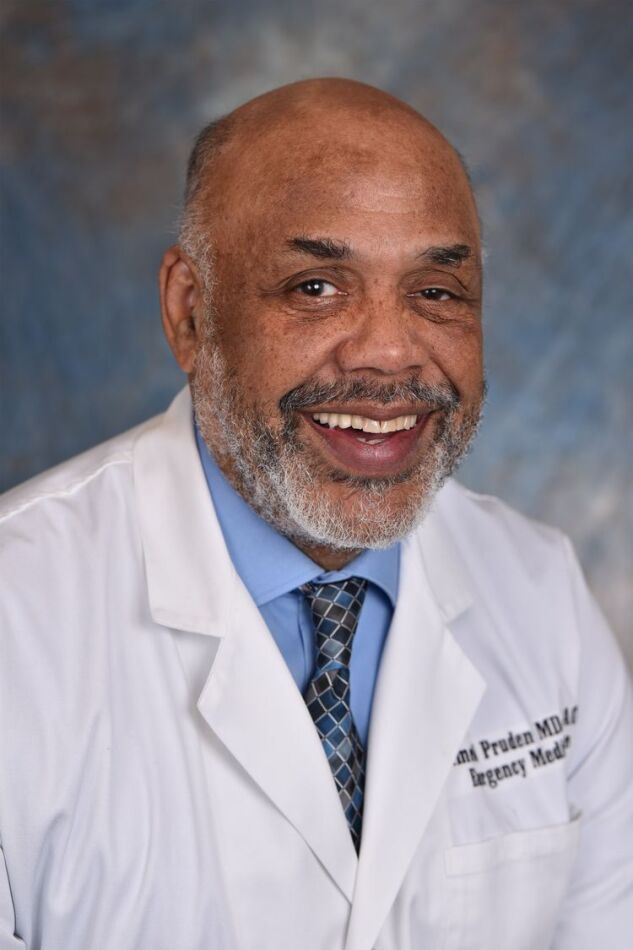 The toll among hospital staff is mounting. Dr. James Pruden, the director of emergency preparedness at St. Joseph’s University Medical Center in Paterson, New Jersey, is in critical condition. The nurse in intensive care at Montefiore is on a ventilator, according to Raymond.

Officials at Hackensack Meridian and Holy Name noted that workers may have been exposed in the community rather than at the hospital. Speaking for a broad group, Raymond said that nurses feel “incredibly disrespected” by their leaders.

To contact the authors of this story:
in New York at dkocieniewsk@bloomberg.net

in New York at dvoreacos@bloomberg.net

To contact the editor responsible for this story:
at jgrocott2@bloomberg.net