The U.S. experienced a record number of drug overdose deaths in 2019, according to newly released federal data, and addiction specialists warn the coronavirus pandemic has only worsened the crisis.

There were 70,980 deaths from overdoses reported in 2019, which tops the nation’s previous yearly record of 70,699 deaths in 2017, according to Centers for Disease Control and Prevention data released Wednesday.

Preliminary data for 2020 show overdose rates are rising in the U.S. by as much as 16.6% compared with 2019. While death data isn’t yet available, it’s likely that the increase in overdoses will lead to an uptick in deaths, said Andrew Kolodny, medical director for the Opioid Policy Research Collaborative at Brandeis University. 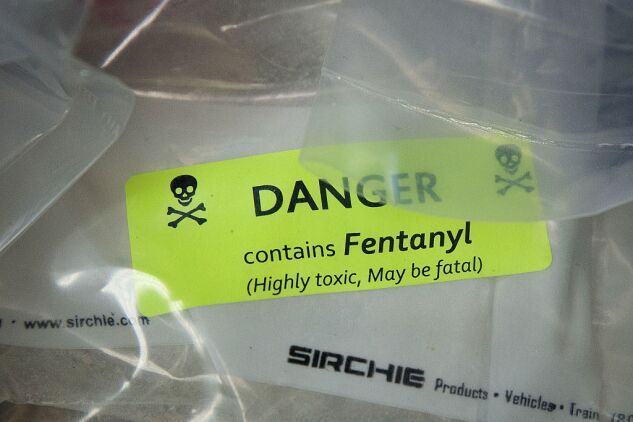 The new data show the U.S. was facing a resurgence of drug overdose deaths even before the outbreak of Covid-19 this year. Those who run addiction treatment programs and researchers say that’s worrisome because some resources going to substance use disorder programs are being diverted to help combat the spread of the virus.

“The community’s focus on this pandemic is draining different organizations’ resources and making it difficult to maintain what they’ve been doing for people who use drugs,” said Anne Trinh, chair of the nonprofit Harm Reduction Ohio, which supports clean syringe and Naloxone distribution programs.

This year, four of Ohio’s county-run syringe programs have shut down as local governments shift personnel to deal with the coronavirus, Trinh said.

States are responding differently to the crisis, but many are turning to telehealth tools to help health-care providers serve people with substance-use disorders remotely, said Karen Scott, president of the Foundation for Opioid Response Efforts.

New York encouraged doctors to use more take-home medications to reduce the number of people coming into clinics, and allowed some providers to deliver addiction-treatment drugs. The states of Washington, Colorado, and New Jersey now permit blanket take-home medication exceptions of as many as 14 days for patients who meet certain criteria, such as being infected with Covid-19, according to the National Academy for State Health Policy.

Brandeis’s Kolodny said the rise in overdose deaths in recent years probably results from a drop in price and an increase in the potency of certain drugs, namely opioids and methamphetamine. He said Border Patrol and other agencies are reporting an influx of powerful synthetic opioids and inexpensive methamphetamine.

In the first seven months of fiscal 2020, Customs and Border Protection reported it seized more than 570,550 pounds of drugs, including more fentanyl and methamphetamine so far this fiscal year than in all of fiscal years 2017 and 2018.

To contact the editors responsible for this story: at phendrie@bgov.com; at sbabbage@bgov.com