A coalition of doctors, hospitals and nurses called on the Senate to confirm President ’s nominee to lead the Bureau of Alcohol, Tobacco, Firearms and Explosives, with some arguing the agency is an urgent priority following a string of horrific mass shootings.

Eight medical organizations issued endorsements for the nominee, , on Monday in letters obtained by Bloomberg News. But the ATF has long gone without a Senate-confirmed leader because of political disputes over guns between Republicans and Democrats. 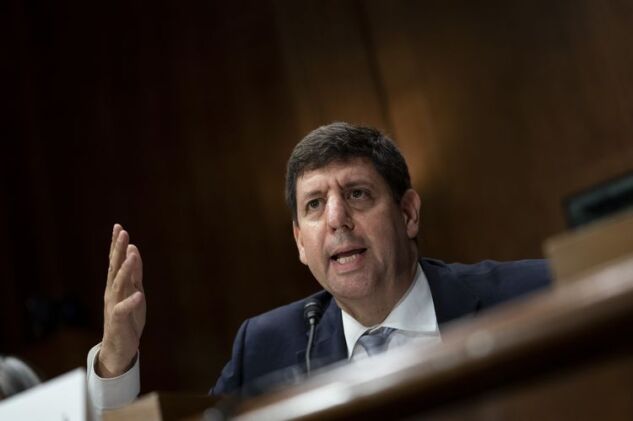 Biden named Dettelbach for the post in April after withdrawing his first nominee, David Chipman, a ...