A coalition of health groups, including the Canadian Medical Association and McKesson Canada, have started a campaign aimed at demanding the Canadian government and the Parliament take measures to block importation projects from states like Florida. They warn allowing wholesale importation of medicines into the U.S. will mean fewer supplies at home. 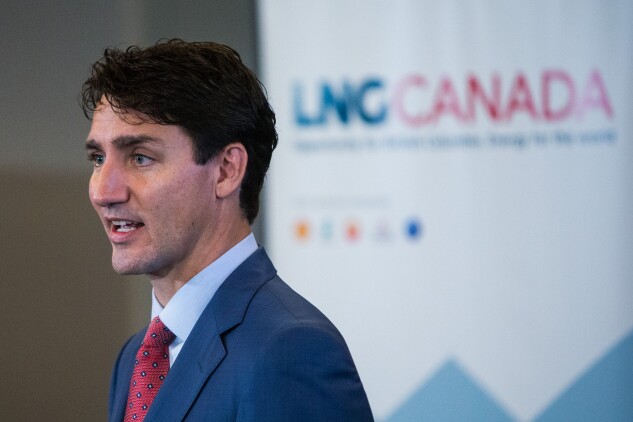