President said that his top priority is controlling inflation, pitching elements of his stalled “Build Back Better” program as a means to temper the surge in prices that’s costing him support among voters.

“With all the bright spots in our economy, record job growth and higher wages, too many families are struggling to keep up with the bills. Inflation is robbing them of the gains they might otherwise feel,” Biden said his State of the Union address at the U.S. Capitol in Washington Tuesday evening. “I get it. That’s why my top priority is getting prices under control.”

The president pushed for cutting the prices for prescription drugs and childcare, along with reduced healthcare premiums, tax breaks for energy-efficiency improvements and electric vehicles, more affordable long-term care and more affordable housing. 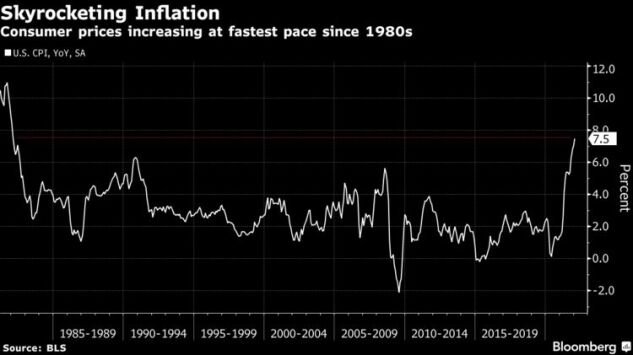 Biden also highlighted his demand for more competition in concentrated industries, and announced a “crackdown” on ocean carriers “overcharging American businesses and consumers.”

Even if enacted, much of Biden’s agenda would do little to address the immediate outlook for inflation, economists say. The president also underlined the “critical role” the Federal Reserve plays in reining in prices, and urged senators to confirm his nominees for the central bank’s board. 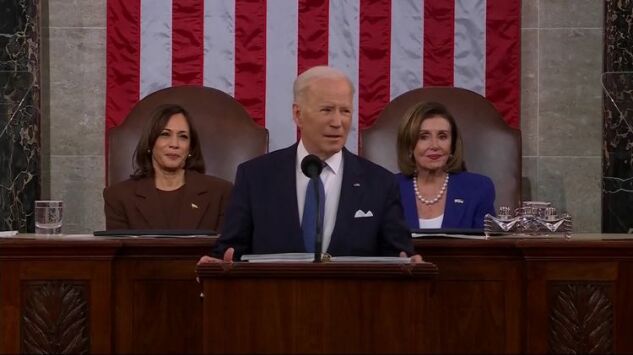 Biden began the economic section of his address by touting the U.S. economic recovery, the fastest among major advanced nations. He also highlighted the success of his $1.9 trillion American Rescue Plan in helping secure a rapid jobs recovery, as well as the passage of a bipartisan infrastructure bill that will “put us on a path to win the economic competition of the 21st Century that we face with the rest of the world --particularly with China.” 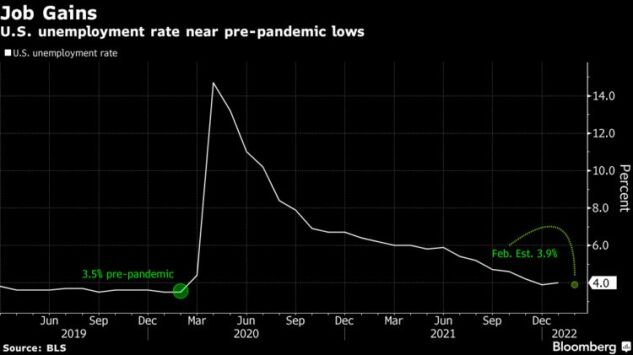 In a bid to address concerns emphasized by moderate Democrat , who removed his support for Build Back Better in December, stalling the package in the 50-50 Senate, Biden said his proposals will lower the fiscal deficit.

“My plan will not only lower costs to give families a fair shot, it will lower the deficit,” he said. He reiterated his call for higher taxes on the wealthy and corporations, which were designed to pay for his longer-term economic agenda.

Turning to other legislative requests, Biden said he would “soon” send Congress a request for supplemental spending on free vaccines, treatments, tests and masks.

And he urged lawmakers to pass legislation that would provide billions of dollars of assistance to U.S. manufacturing including semiconductors. The House and Senate have passed different versions of bills that are aimed at strengthening U.S. competitiveness against China, and are expected to take up talks on a compromise.