The growing disconnect between state laws legalizing marijuana and federal prohibitions is coming under scrutiny in Congress.

“The federal law and the state laws are badly out of sync,” said Rep. (D-Calif.), chairwoman of the House Energy and Commerce Health Subcommittee. Her panel plans a rare hearing on the topic Wednesday.

Eshoo said she wants to raise questions about how research is done on marijuana use and whether federal laws are blocking needed studies. 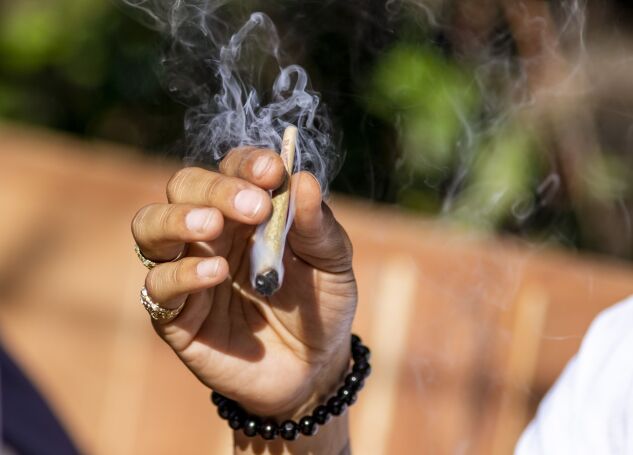 “We’re particularly interested in examining the implications of changing marijuana’s schedule listing, the potential of cannabis research, and federal efforts to review and approve cannabidiol products,” Eshoo and Rep. (D-N.J.), chairman of the full committee, said in a joint statement last week.

More than 30 states have permitted medical use of marijuana, despite it being classified under federal law as a Schedule 1 drug like heroin or LSD, with a high potential for dependency and having no medical value. In 14 states, adults are allowed to use cannabis for medical or recreational purposes.

Since 2013, the Justice Department has had a policy of largely allowing states to enforce laws around marijuana, effectively permitting states to make it legal without the federal government doing so.

In states where the sale of marijuana is legal, officials are struggling to regulate the potency of the products sold and to understand the effect long-term use of the drug has on people, said Maritza Perez, director of national affairs for the Drug Policy Alliance, which advocates for the federal government to take marijuana off its list of highly controlled substances.

She said merely “re-scheduling” cannabis, taking only some of the restrictions off its use for research and consumption, wouldn’t solve the problems many states are facing.

“Re-scheduling would still leave a lot of problems in place,“ she said.