The U.S. Navy’s newest aircraft carrier experienced a failure of its electromagnetic launch system last week in the latest sign that the $13.2 billion vessel hasn’t fully resolved hurdles tied to its cutting-edge technology as it undergoes at-sea testing.

The system on the USS Gerald R. Ford -- which propels planes off the deck and into the sky -- “went down” June 2 just before a scheduled aircraft launch, the Navy said in a statement published late Sunday. The failure of the system, built by General Atomics, “curtailed flight operations to some extent,” according to the statement. 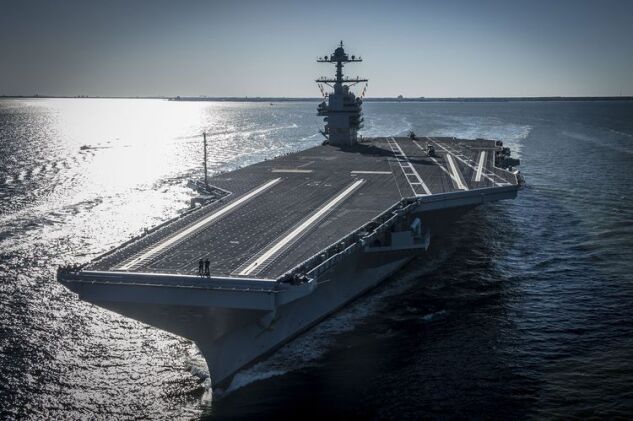