reversed its stance on disclosing the effects of forced arbitration after an at its annual investor meeting.

The bank plans to support a shareholder proposal it previously opposed that required the firm to prepare a report on how mandatory arbitration affects staff and the workplace. The initiative attempted to chip away at a longstanding Wall Street practice of keeping harassment complaints confidential.

The change of heart comes after the proposal backed by former Fox News anchor , an early figure in the #MeToo movement, received almost half the votes despite Goldman’s opposition. The investment bank has been fighting one of the industry’s biggest class-action gender-discrimination cases even as rivals including Wells Fargo & Co. abandoned mandatory arbitration for sexual-harassment complaints.

“America is waking up to the silencing mechanisms corporate America employs to keep their dirty laundry silent,” Carlson said in an email. “This is just the beginning.” 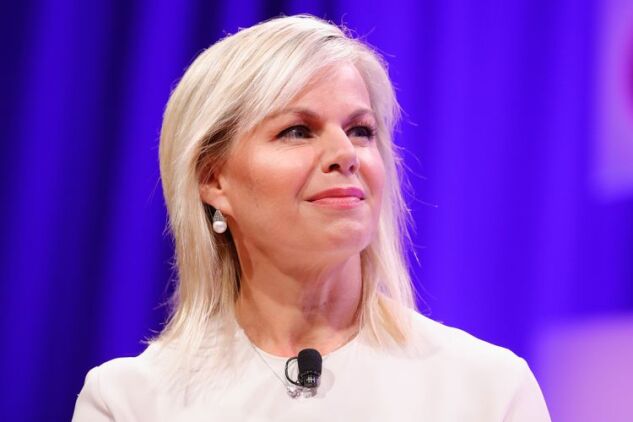 “In consideration of the feedback we have received, as well as the results of the recent shareholder vote at our annual meeting, we believe it is appropriate to undertake a review to assess this issue comprehensively,” a Goldman spokeswoman said Friday in a statement.

Wall Street is lagging behind Silicon Valley giants such as Facebook Inc., Alphabet Inc.’s Google and Microsoft Corp. that have done away with forced arbitration for sexual harassment.

Goldman previously argued that arbitration provides benefits to both the firm and employees, such as speedier resolutions. But it also helps large companies keep embarrassing allegations under wraps and avoid reputational damage, according to critics.

A lawsuit against Goldman was brought more than a decade ago by women who say the New York-based company let managers make biased pay decisions and denied opportunities to female employees. The bank has tried to send the women into arbitration, though the plaintiffs said earlier this year they expect a trial in early 2022.

The pressure on corporations extends far beyond the financial industry. On Thursday, residential-solar company Sunrun Inc. to publish a report about how its mandatory arbitration policy affects employees. Shareholders had backed a resolution filed by sustainability investor Nia Impact Capital.

“This is not just a passing fad,” Carlson said in a phone interview after Goldman’s announcement. “This is a movement.”

(Updates with comments from Carlson from fourth paragraph.)