Anderson Krenak, 38, is a member of the indigenous Krenak people who live along the banks of the River Doce in Brazil’s Minas Gerais state. On Nov. 5, 2015, his life changed forever when a mining company’s dam collapsed, unleashing a torrent of mud filled with mine waste into the surrounding countryside and waterways, destroying the Krenak heartland. The flood killed 19 people and spread pollution hundreds of miles to the Atlantic.

With his old way of life through fishing and hunting now impossible, Anderson is seeking compensation as one member of a 200,000-strong suit in the UK that’s demanding $7 billion in damages from Anglo-Australian mining giant , which owns half of , the company that owned the dam. “It’s not just a matter of getting a financial compensation, but of sending a message that miners cannot come to our country to do damage,” he says. 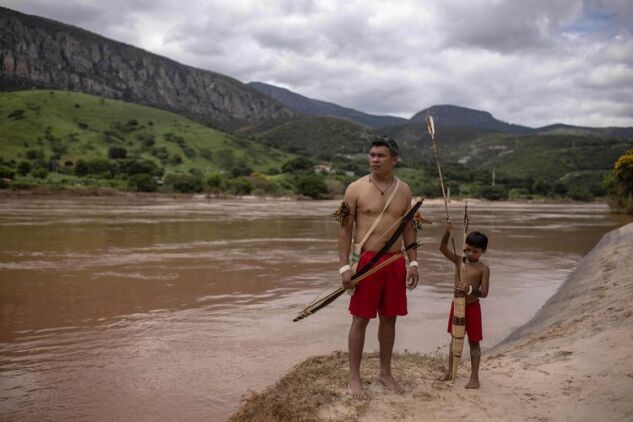 But ecological lawsuits with large potential payouts also have big costs, and that’s created some unlikely alliances between investment funds and marginalized communities looking for an acknowledgement of their suffering. At least part of the financing for the mine dam case can be traced to , a firm with headquarters far from the River Doce, on posh St. James’s Street in London. It describes itself as an investor in “special situations,” which include helping bring litigation to court. North Wall has provided PGMBM, the law firm that’s marshaling some 700 lawyers to take on BHP, with a loan secured against the revenues from winning or settling this or other PGMBM cases. BHP, which declined to comment, has called the UK suit unnecessary because it duplicates matters covered by legal proceedings in Brazil and a compensation plan the company has helped set up.

Other special-situation funds, including Brazil-based SPS Capital, have provided funding specifically for the dam case. Funds like SPS are drawn to litigation funding by the potential of outsize returns. Though the payout is determined on a case-by-case basis, typically funders and lawyers involved in these cases can get 3 times their investment back or 30% of the winnings when things go well, according to industry participants.

That arrangement could leave a few tens of thousands of dollars each for the Brazilian claimants, who live in a region where the monthly household income is less than $250. “In theory, Brazilian law provides for legal aid,” says Pedro Martins, a PGMBM lawyer working on the BHP case. But in reality, “there is not enough muscle to fight against large corporations that can throw as much money as is needed to hire the best lawyers in the country.” 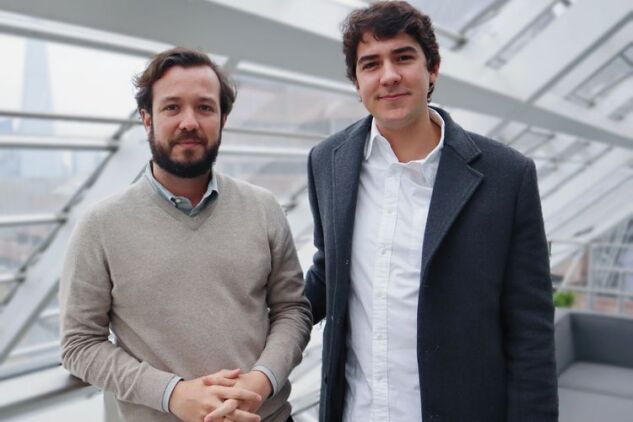 Yet it’s more complicated than a David-vs.-Goliath story. The litigation financing business, as it’s known, sits at the confluence of two megatrends in finance: rock-bottom interest rates and the surge in environmental, social, and governance-based investing, known as ESG for short. As funds have looked for more lucrative targets, long-shot lawsuits seeking redress for people who’ve not been able to hire high-powered lawyers suddenly seem like a good bet. What’s more, putting an ESG label on a fund can help attract investors. Money held in sustainable mutual funds and ESG-focused exchange-traded funds rose 53% globally last year, to $2.7 trillion, according to Morningstar Inc.

Litigation finance is a small but fast-growing sector, estimated by FTI Consulting to be worth about $13 billion in 2021. Its recent history suggests it may not be an automatic choice for ESG marketing. Funds in the sector often finance cases about far more mundane disputes, including high-profile divorce battles and even a lawsuit over one firm’s secret method of valuing legal cases. But investment managers are seeing the marketing potential in big payout cases that have a social impact. , the founder and chief investment officer of North Wall, says he may offer investors the opportunity to participate primarily in ESG related litigation in the future. When North Wall first raised money to invest in lawsuits, he says, the managers didn’t have ESG in mind, “but it ended up being invested in 100% ESG-compliant litigation.” 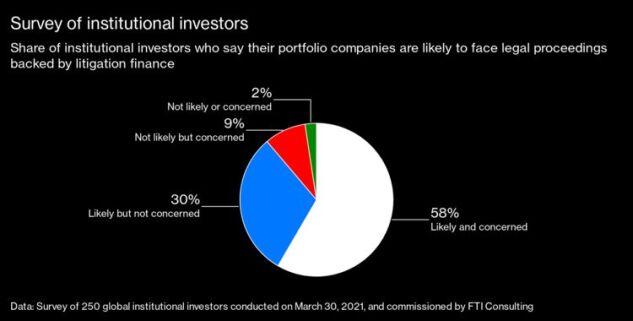 Establishing what counts as ESG is complicated. The European Union and the U.K. are rolling out regulations to codify environmentally friendly investment. Rules that cover social- or governance-themed investments are lagging, leaving the field open for fund managers to brand investments as they see fit.

In the meantime, firms are betting that financing litigation will deliver better returns than other alternative-asset classes. “It’s one of the few asset classes where actually pursuing a strong ESG bent could over the long term generate alpha,” says Chrobog. (“Alpha” is finance industry jargon for an investment that beats the market.) Funds and their clients also like the fact that payoffs from court cases provide a kind of diversification—they don’t depend on the ups and downs of the market.

Kabwe, Zambia, home to more than 225,000 people, ranks as one of the most toxic places on Earth. The city was once the site of Africa’s largest lead mine, which churned out tens of thousands of tons of the metal near communities of poor residents and mineworkers. Although the mine shut in 1994, decades of despoilment have resulted in thousands of cases of lead poisoning among local inhabitants, causing health issues that include brain damage, reduced life expectancy, and death, a lawsuit alleges.

More than 100,000 women and children who live or have lived in the area have been affected, the filing states. On their behalf, 13 plaintiffs are suing the mine’s former manager, which is alleged in the lawsuit to have managed the mine but failed to prevent exposure to the toxic metal. A spokesman for Anglo American says the claim is “totally misdirected and opportunistic,” adding that “any responsibility in relation to the Kabwe mine site belongs elsewhere.” The spokesman added that Anglo American stopped being involved with the mine in 1974.

A small London-based litigation finance company called is funding the Kabwe suits. The $2 trillion asset management giant , best known for its bond funds, has a stake in Augusta, according to a person familiar with the matter, who declined to be named because the investment isn’t public. A spokesman representing the plaintiffs says no dollar amount has yet been put on the claim. Pimco declined to comment.

Making money from financing these types of cases is anything but straightforward. With revenue of $30.9 billion in 2020, , the parent company of South African business, can afford for the litigation to run for years. A hearing is scheduled to take place in the first half of 2022 to determine whether the case should proceed to trial, a spokesman for the claimants says.

In the Brazil case, Martins and his colleague Tomas Mousinho spent four months in late 2018 traveling nonstop around Minas Gerais searching for people to participate in the class action. When they were done, 40 English barristers were sent to Brazil to collect statements from the 200,000 people that ended up agreeing to participate, Mousinho says. The claim against BHP was struck out of English courts last year on the grounds that the case was an abuse of process. But in July, London’s Court of Appeal agreed to reopen the lawsuit, with judges saying they believed it had a “real prospect of success,” court documents show.

So the chance for a big pay day for funds and the lawyers remains, though Anderson Krenak says that something has been lost which money can’t replace. “Krenak people see the river as a family member who is in a coma and one can no longer have contact with,” he says. —With