Chief Executive Officer joined a chorus of criticism for ’s newly announced policy of not debating politics at work, saying it runs counter to the core principles of cryptocurrency.

The outcry came in response to a blog post by Coinbase CEO , who said that the company should be mission-focused and not “advocate for any particular causes or candidates internally that are unrelated to our mission, because it is a distraction.” Dorsey said Armstrong’s stance runs counter to the purpose of currencies like Bitcoin, which is traded on Coinbase and is itself a form of social activism. 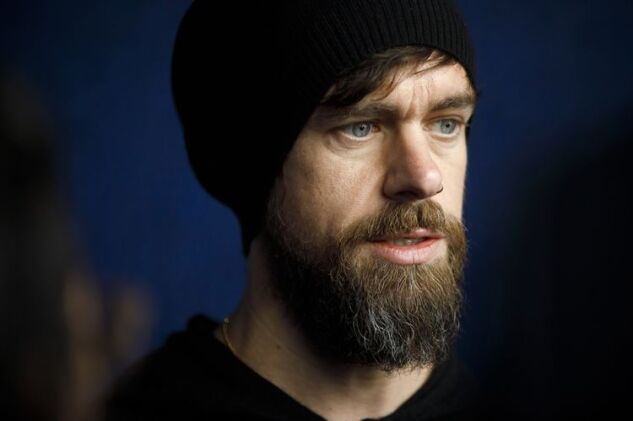 “#Bitcoin (aka “crypto”) is direct activism against an unverifiable and exclusionary financial system which negatively affects so much of our society,” Dorsey tweeted. To not acknowledge and connect the related social and political issues “leaves behind people,” according to the Twitter chief. The bio section of Dorsey’s Twitter profile lists only “#bitcoin,” signaling it’s a key issue for him.

Twitter’s former CEO also lamented how this move will dilute the tech industry’s culture, which used to “welcome lively debate about ideas and society.”

“This isn’t great leadership. It’s the abdication of leadership,” said Costolo. “It’s the equivalent of telling your employees to “shut up and dribble.”

“Of course there is a balance between business building and juggling all the various concerns of the rest of the world. But if you have people you have politics,” tweeted White. “Basically, by taking your business, a group of people w/ real world concerns, and purposefully disengaging your organization from the non-business world... you are effectively GUARANTEEING you’ll land on the wrong side of history for absolutely every issue.”

Angel investor said he tries to strike a middle ground by allowing his employees to discuss politics but not in official platforms. Calacanis has invested in startups such as . and .

“At my companies (the ones I run) we are fine with talking about politics & social issues, we just have a rule against doing it in Slack & email,” he said in a tweet.

Amid the backlash, Armstrong maintained his stance, offering Coinbase employees who don’t “feel comfortable with this new direction” four to six months of severance to leave the company, according to the website The Block.

In an internal email reviewed by The Block, Armstrong said: “It’s always sad when we see teammates go, but it can also be what is best for them and the company. Life is too short to work at a company that you aren’t excited about.”

Coinbase investor Paul Graham for his part applauded Armstrong. In a tweet, Graham said “the most successful companies will follow Coinbase’s lead. If only because those who don’t are less likely to succeed.”

Coinbase, a digital-currency exchange that has more than 35 million users according to its website, suggested that its push for an apolitical stance was a reaction to a growing movement within tech companies for employees’ beliefs to be better represented by their companies.

“We’ve seen what internal strife at companies like Google and Facebook can do to productivity,” Armstrong said in the post. “We are an intense culture and we are an apolitical culture.”

To contact the reporters on this story:
in Tokyo at vsavov5@bloomberg.net;
in New York at ilee204@bloomberg.net