California passed a bill to require corporations to include a minimum number of people of color on their boards, which would be the nation’s first such law.

The proposal, building on the state’s mandate that most boards must include at least three women by the end of next year, would require that by then, at least one board member be from an underrepresented community: Black, Hispanic, Latino, Asian, Pacific Islander, Native American, Native Hawaiian or Alaska Native. 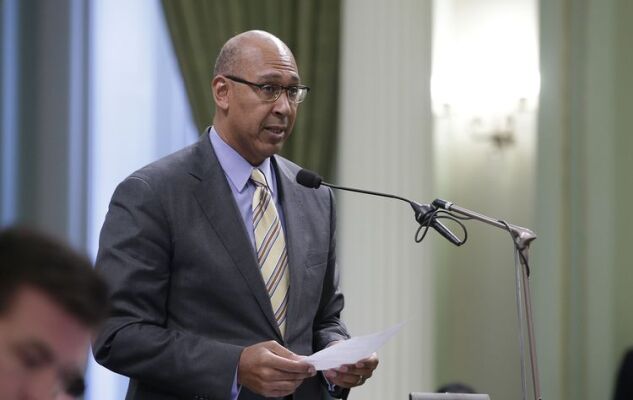 “People of color must have a seat at the table,” the bill’s author, Assembly member , said on the floor. “Especially in a state as diverse as California.”

By 2022, boards with at least nine directors would have to include three or more minority members, the California Assembly said on its website on Sunday. Under , they already must have at least one female director.

After that law went into effect, . Women accounted for about 45% of new board seats among Russell 3000 companies based in California, compared with about 31% nationwide, according to data compiled by Bloomberg. Lawsuits followed quickly as well, but the law remains in effect.

In passing the new bill on race, the Assembly pointed out disparities in the workforce: Just 31% of African American and 22% of Latinx people work in management and professional roles, compared with 54% of Asian and 41% of White people, according to the Bureau of Labor Statistics.

Under the new law, the California secretary of state would also be required to publish an annual report on board diversity starting in March 2022, the Assembly said. The measure is heading to Governor . If he signs it by Sept. 30, it would become law.