The controversial co-founder of must give evidence in a lawsuit alleging the British online fashion retailer deceived U.S. customers with fraudulent pricing.

executive chairman of Boohoo, must appear via video conference for a four-hour deposition on or before Aug. 15., U.S. Magistrate Judge said in an order issued on Wednesday in Los Angeles. The deposition will cover issues related to class-action certification of the lawsuit and Boohoo’s pricing and markdown practices, McDermott said.

Boohoo’s lawyers fought to prevent Kamani having to appear in the consumer case over claims the retailer “advertised fake and inflated” prices on clothing and accessories to dupe U.S. customers “into a false belief that the sale price is a deeply discounted bargain.”

Boohoo has been grappling to overhaul its governance and operations following a involving workers in supplier factories in Leicester, England last year. 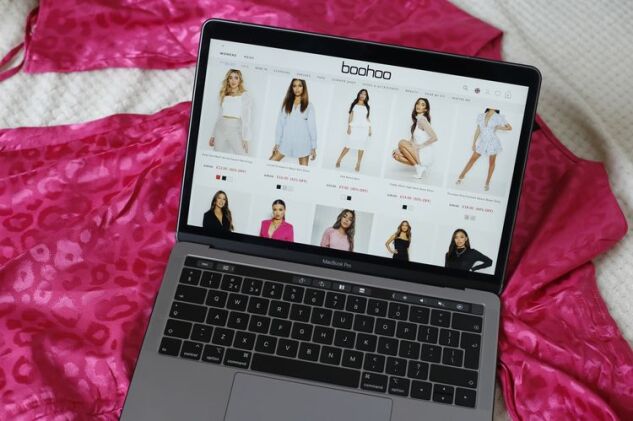 Farid Khan, a shopper who claims he fell victim to Boohoo’s “deceptive pricing scheme,” had presented evidence that Kamani has “unique personal” knowledge of facts relevant to the lawsuit and is very “hands on in regard to pricing and advertising, contrary to statement in his declaration,” McDermott said in his ruling.

A spokesman for Boohoo said the company “vehemently” denies any allegation of fraudulent behavior and would fight the U.S. proceedings. He said Boohoo’s customers are loyal and the advertised prices that “our customers pay are clearly disclosed and highly competitive to the prices offered by our competitors for similar styles.”

Documents disclosed in the case showed Kamani sent emails to senior executives, including chief executive officer , telling them how to run a marketing campaign in Australia.

Lawyers for the plaintiffs said the emails revealed the “same false” price structure Boohoo used in the U.S. and demonstrated why Kamani had to give evidence.

Boohoo’s lawyers said the emails were irrelevant as Kamani isn’t involved in setting prices for individual items or making advertising decisions. They said more junior staff who dealt with advertising campaigns should testify instead.

Yasin Almadani, a lawyer for Khan, said they had presented “hard evidence that Mr. Kamani is an architect and major driver of the fraudulent pricing schemes Boohoo Group is using to deceive its customers”.

“We intend to fully cross-examine Mr. Kamani and expose Boohoo’s widespread deception practices coming straight from the top,” he said.

Kamani’s deposition may never be made public if the case reaches a settlement.

Khan filed the proposed class-action suit against Boohoo in April. He claims he spent $150.20, including tax and shipping on more than a dozen polo shirts and T-shirts in 2019, believing the price was discounted from $248. Later, he said he realized the advertised discount was “grossly exaggarated.”

Britain’s Advertising Standards Authority called out Boohoo in 2018 for using “misleading”countdown clocks on promotions that didn’t end when the timer reached zero. Time-limited sales can put pressure of shoppers to buy quickly and keeping the clock running after the stated time meant the pressure was false, the advertising watchdog said. Boohoo said it was never its intention to mislead consumers.

To contact the reporters on this story:
in London at dhipwell@bloomberg.net;
in San Francisco at mnayak21@bloomberg.net

To contact the editors responsible for this story:
at epfanner1@bloomberg.net