repeatedly rejected the idea that . undervalued and cheated its co-founders out of a big payout for their stake in the popular dating app.

Testifying for most of the day in a New York City courtroom Monday, the 79-year-old chairman and founder of IAC was often impatient on the stand. He interrupted some questions, debated others and laughed at a few. Diller called one question by , a lawyer for and other Tinder founders, “ridiculous.” 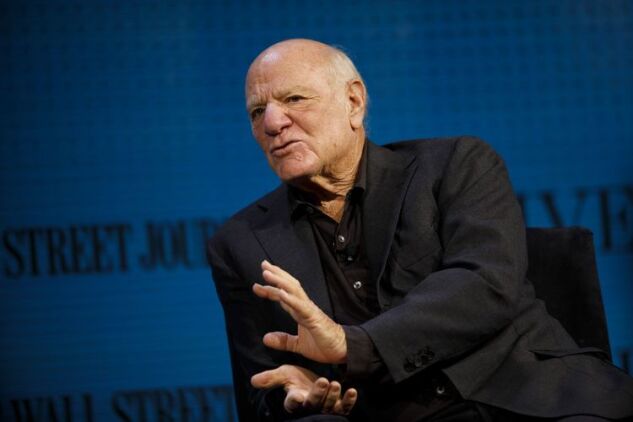 Asked about claims that IAC had a reputation for low-balling value estimates, Diller responded: “Emphatically no, it’s not true.” The estimates were used to price payments to shareholders and employees. “The only thing we want them to be is fair,” he said.

Diller’s testimony came in the second week of the trial in the suit against IAC and by Rad, who started Tinder during a hackathon at IAC’s Hatch Labs incubator, and other early Tinder executives. The plaintiffs say they were cheated by the companies, which valued Tinder at $3 billion in 2017, instead of the $13.2 billion they claim it was actually worth.

Diller, wearing a blue pinstriped suit and sitting behind clear plastic as a precaution against Covid-19, denied that he had once threatened to go after Rad for “everything he has, his parents have, and anyone he knows has” around the time the valuation was taking place.

“I never said those words,” Diller said. “I can conclusively say I’ve never threatened anyone.”

Jurors will also hear from Greg Blatt, a former IAC executive who was Tinder’s chief executive officer in the run-up to the 2017 valuation. The plaintiffs claim Blatt was instrumental in rigging the process against them.

Snyder questioned Diller about a November 2015 email from former General Electric Chairman , who was a paid consultant to IAC. Welch called Blatt a “cancer” and warned Diller that he was “overestimating” the executive.

Welch “thought he was a bad apple,” Diller said. “I disagreed with him.”