‘s “Tiger King,” which entranced audiences with outlandish characters and a murder-for-hire plot, will influence debate on Capitol Hill this week.

The House will vote as soon as Thursday on what Big Cat Rescue Corp., a Florida-based sanctuary run by series star Carole Baskin and her husband Howard, called “the most important big cat bill ever.”

The Big Cat Public Safety Act () would outlaw private ownership of big cats, such as tigers, lions, and leopards. Facilities that already own big cats would be allowed to keep them, but the bill would restrict public contact with the animals. Although it was introduced before “Tiger King”'s debut, the legislation’s supporters say the show exposed the need for the bill.

True-crime documentary “Tiger King” followed the starkly different approaches to big-cat ownership between the Baskins and former private zoo owner Joseph Maldonado-Passage, also known as Joe Exotic. An Oklahoma judge transferred ownership of Maldonado-Passage’s exotic animal park—most recently operated by Jeff and Lauren Lowe, who also appeared in the Netflix series—to an entity controlled by Howard Baskin in June. He said he will donate the property to Big Cat Rescue and eventually sell it with strict restrictions on its future use.

Maldonado-Passage is currently serving 22 years in prison for hiring a hitman to kill Carole Baskin and for 17 counts of wildlife crimes. He couldn’t be reached for comment due to the Federal Bureau of Prisons’ current limitations on interviews during the coronavirus pandemic. 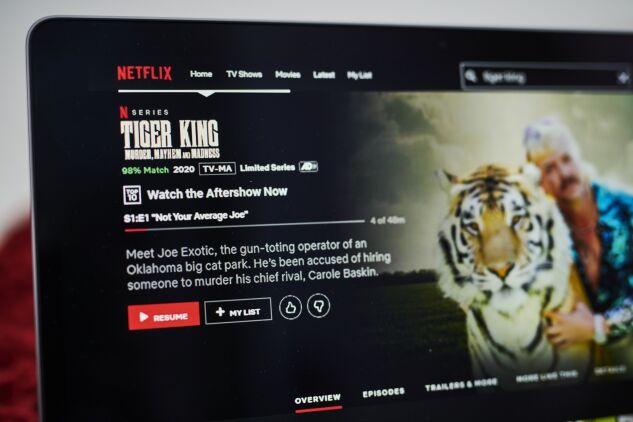 The House Natural Resources Committee approved the bill last year by a mostly party-line vote of 21-14.

“State laws regarding private ownership of big cats are inconsistent or nonexistent, which is why a uniform federal law is necessary to end this dangerous industry once and for all,” Rep. (D-Ill.), the bill’s sponsor, said in a statement.

Six Republicans on the committee wrote that the legislation would create “harmful bureaucratic layers of regulation” for facilities that already own the animals. They added that it would “hinder conservation and education efforts by destroying structured big cat breeding programs.”

Howard Baskin, who serves as advisory board chairman at Big Cat Rescue, refuted that claim, saying, “There’s nothing in the bill that stops breeding. It just stops the cub-petting, which drives a lot of the breeding.” 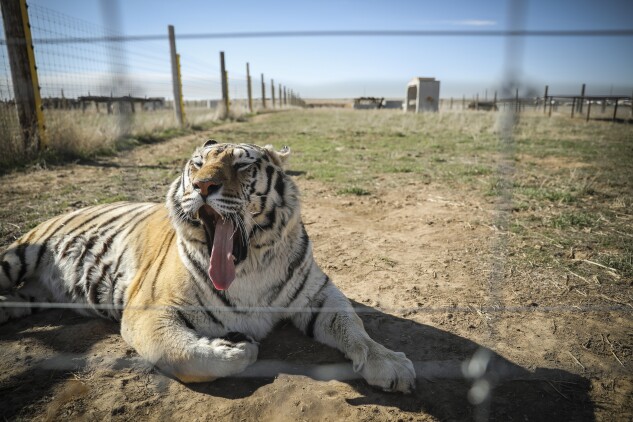 The exact population of captive big cats in the U.S. is unknown, but the Feline Conservation Foundation’s 2016 census counted more than 5,000 wild cats held at sanctuaries, zoos, and other facilities—a 22% drop from more than 6,500 in 2011.

Florida topped the nonprofit’s list of states with the most big cat facilities in 2016. That state had 101 facilities, while California had 43 and Texas had 40. Still, wild feline exhibits can be found throughout the country, including a now-deceased tiger once kept at a roadside truck stop in Grosse Tete, La.

Major animal protection organizations, including the Humane Society of the U.S., the World Wildlife Fund, and the Animal Welfare Institute, joined Big Cat Rescue in supporting the legislation.

However, the Cavalry Group LLC, a private company that aims to protect animal enterprise, said the legislation is “a fiction spun by animal rights groups that will hand a monopoly on certain animal exhibition practices to their political allies and damage businesses across the country.”

At Big Cat Rescue, the goal is “to put us out of business,” Howard Baskin said. “We would love to see a country and a world where no big cat needed to come to a sanctuary.”

To contact the editors responsible for this story: at sbabbage@bgov.com; at hrothman@bgov.com