A renewed commitment to hygiene is propping up sales of previously out-of-favor plastics like polystyrene, as consumers relegate environmental priorities while trying to stay clear of the coronavirus.

For a plastics industry that’s grappling with a drop in demand for household goods and cars, the resurgence is a welcome break. Germany’s and U.S.-based are both seeing double-digit percentage sales increases in the food packaging and health-care industries. 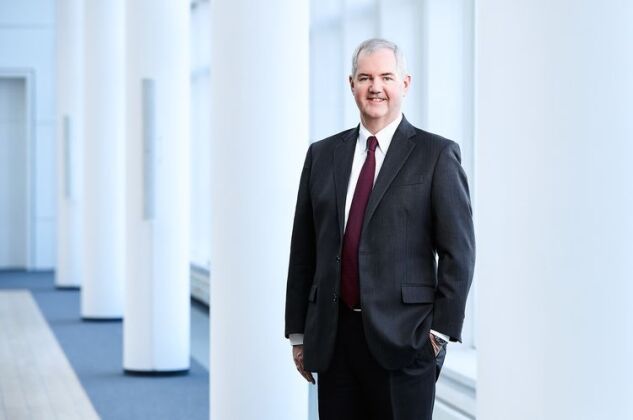 “We didn’t see this coming at all,” , chief executive officer of Styrolution, the world’s largest maker of polystyrene, said in an interview. “We really saw it begin to pick up in February in Europe, and in March and April in the U.S.”

The highly infectious nature of the coronavirus has prompted governments around the world to order businesses to close and populations to stay at home. Yet even this has given a boost to plastic makers, with the U.S. Department of Homeland Security declaring the making of some single-use materials as “essential critical infrastructure.” Meanwhile New York -- a hotspot for the virus with thousands of fatalities -- is among states to postpone a ban on plastic-bags.

Consumer-driven demand for polymers used in packaging and medical gear was one bright spot for , which on Friday a 55% drop in profit. Other beneficiaries could include and , which report quarterly earnings within the next week. Lower costs caused by the plunging oil price have also helped polystyrene makers increase volumes, according to Trinseo CEO . Plastic packaging is “the most effective way to deliver a hygienic and safe food,” he said. 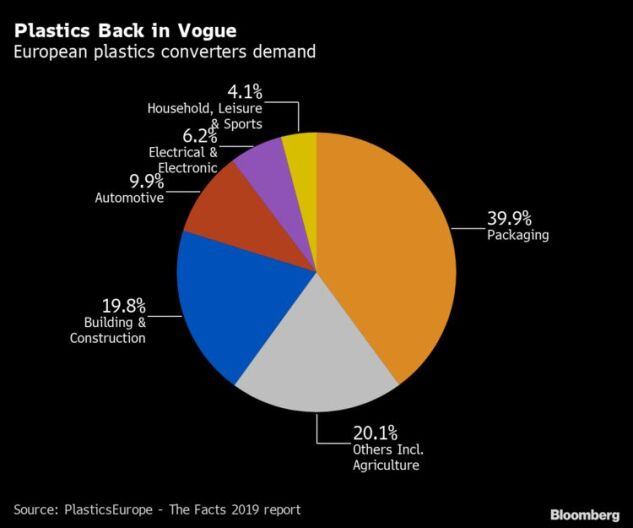 About 15 million tons of polystyrene are produced globally every year, and the material is used widely in cars and hospital ventilators as well as takeaway coffee cups and food packaging.

The Dixie Cup, a single-use paper vessel invented more than a century ago to prevent germs spreading in schools, helped spawn polystyrene variants as an increasingly throwaway culture took hold from the 1950s.

Then came the environmental backlash that’s gathered pace in the last couple of years, with the reusable shopping bag and bring-your-own cup programs at coffee chains such as

“People wanted to ban polystyrene in a bit of a throwing the baby out with the bath water,” McQuade said. “There are things we need to do. We need to show it is recyclable and have systems in place to show we can collect and sort.”

The coronavirus is turning out to be an opportunity for polysterene makers to do just that, according to CEOs of both Trinseo and Styrolution. The two companies are rolling out de-polymerization plants, which break down the material to molecules for reconstituting into a polymer suitable for direct contact with foods such as yogurts, they said. 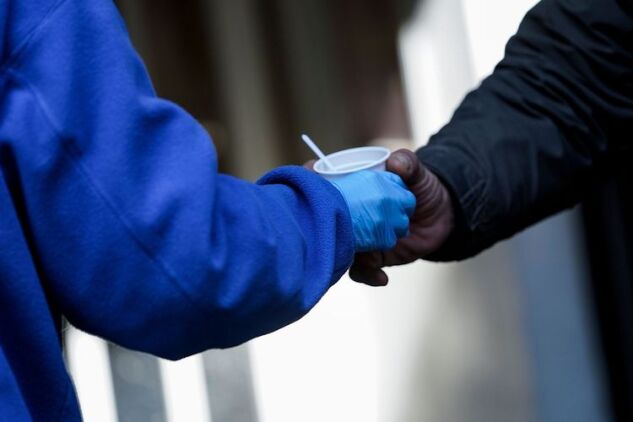 “The value of packaging to keep food safe has sometimes been overlooked,” , CEO of Finnish packaging maker , said by phone. “It’s clear that there is a problem of plastic waste, but it has tremendous benefits that can’t be matched by alternatives.”

That said, the change in sentiment will probably be temporary, Heaulme said, as the passing of the Covid-19 crisis brings about a renewed call for action to prevent climate change and ocean pollution.

CEO predicts the trend will persist among those whose disposable income will be squeezed the most, especially if the pandemic sparks a recession. His Johannesburg-based firm saw an increase in demand for rigid plastic containers toward the end of March.

“One of the benefits of plastic is that it’s cheap,” Smuts said in an interview. “When consumers are hard pressed for cash and have no disposable income, there’s a risk they switch back to old bad habits and that might include single-use plastic.”

(Updates with packaging boost at LyondellBasell in fourth paragraph.)

To contact the reporters on this story:
in London at anoel@bloomberg.net;
in Johannesburg at jkew4@bloomberg.net

To contact the editors responsible for this story:
at apalazzo@bloomberg.net