The head of Brazil’s Institute for Space Research has been fired after clashing with the government over data showing a sharp increase in deforestation in the Amazon.

Ricardo Galvao announced his departure from INPE in a press conference with reporters after a closed meeting with the country’s Science and Technology minister, Marcos Pontes. The ministry confirmed the decision to fire him when contacted by Bloomberg, adding that it will probably disclose more information, including a replacement, later this Friday. 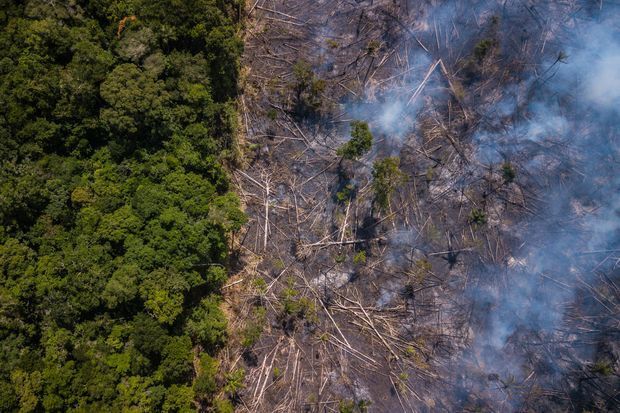 The dismissal comes one day after President Jair Bolsonaro criticized INPE data showing an 88% percent increase in deforestation between ...