shareholders elected all 10 directors nominated to the board even after several large pensions urged them to withhold votes from members including , the former Exxon Mobil Corp. boss.

No director received less than 84.6% of the votes cast, according to a preliminary tally Tuesday at JPMorgan’s annual shareholders’ meeting, which was held virtually due to lockdown measures imposed to stem the spread of the coronavirus.

Pension funds including the California Public Employees’ Retirement System and officials who oversee pensions in New York City and New York state joined a push led by environmental activists to remove Raymond, the bank’s longest-serving director, amid criticism of his track record on . The bank is planning to name a replacement for Raymond, 81, as lead independent director before the end of the summer. 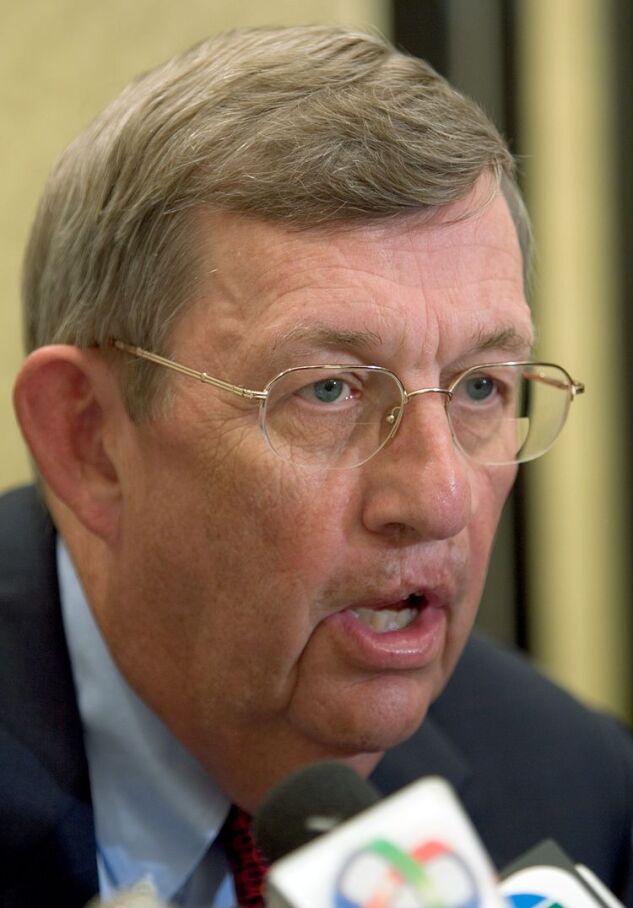 Shareholders also supported a resolution to add , the executive chairman of International Business Machines Corp., to the board. Rometty is the first addition since joined in 2018 and one of three women on the 10-person board.

A shareholder resolution requesting that the firm issue a report outlining how it intends to reduce greenhouse-gas emissions associated with its lending business received support from 49.6% of shareholders -- just missing a majority threshold, according to the preliminary tally. The board had recommended voting against the proposal, saying JPMorgan has already increased climate-related disclosures.

The virtual format of Tuesday’s meeting gave Chief Executive Officer some space from environmental and social activists he’s previously blamed for hijacking the event, which he says has become a “.”

In the past, such groups have used the yearly shareholder get-together as an opportunity to protest the bank’s lending to fossil-fuel companies and their perception of its stance on human-rights issues. They typically gather outside the building where the meeting is held and then use the question-and-answer portion of the event to try to persuade Dimon and the bank to join their fights against climate change, human-rights abuses and private prisons.

The firm still took a raft of questions from shareholders Tuesday, but they were fielded through executives including , chief of investor relations, which prevented attendees from immediately asking follow-ups.

Dimon also discussed ways the bank is supporting customers and employees and protecting its balance sheet amid the pandemic. He he hopes policy makers use the Covid-19 crisis as a catalyst to build a more-inclusive economy as the pandemic exposes stark inequalities among Americans, reiterating comments made earlier Tuesday in a memo to employees.

“This crisis must serve as a wake-up call and a call to action for business and government to think, act and invest for the common good and confront the structural obstacles that have inhibited inclusive economic growth for years,” Dimon wrote in the memo.

He also reiterated a pledge not to request government relief and repeated that he intends to remain CEO. Dimon underwent emergency heart surgery in March after being diagnosed with an acute aortic dissection, and returned to work four weeks later. He temporarily handed control to Co-Presidents and just as the coronavirus pandemic started to rattle the global financial system.

“I am now in very good health and very happy to be back to work,” Dimon said Tuesday.