A burned Porsche sits outside a home destroyed by a May fire in Laguna Niguel, Calif. EPA's regional administrator is working with state officials to address wildfires and other issues.
Photographer: Mario Tama/Getty Images

The EPA’s administrator for California and other Western states says her office is looking for opportunities to use a settlement tool with companies accused of pollution or other offenses now that the Biden administration has put that tool back in play.

Under a supplemental environmental project, or SEP, a company can volunteer to undertake an environmentally helpful project in exchange for a reduction in its penalties. The Trump administration had prohibited most uses of SEPs, but the Justice Department said in May it would revive them.

“Having that tool back is really wonderful,” said Martha Guzman, who was named to oversee Region 9 in December 2021, becoming the first Latina to serve as an Environmental Protection Agency regional administrator.

Some critics of SEPs allege that they let companies off the hook by lowering their fines. The Trump administration also argued that SEPs illegally funnel money away from the U.S. Treasury.

But Guzman told Bloomberg Law she sees SEPs as “a fantastic tool for us to actually provide immediate relief to the communities that will be impacted.”

Guzman is a former commissioner at the California Public Utilities Commission. She was also the deputy legislative affairs secretary for former California Gov. Jerry Brown (D), where she worked on climate pollutants, renewable energy, and the right to water.

One SEP that Region 9 considers to be successful is a 2019 settlement with Veolia ES Technical Solutions over air pollution violations at a facility in Azusa, Calif. Under the agreement, Veolia agreed to install a $160,000 air filtration system at a school in Los Angeles, according to an EPA spokeswoman. 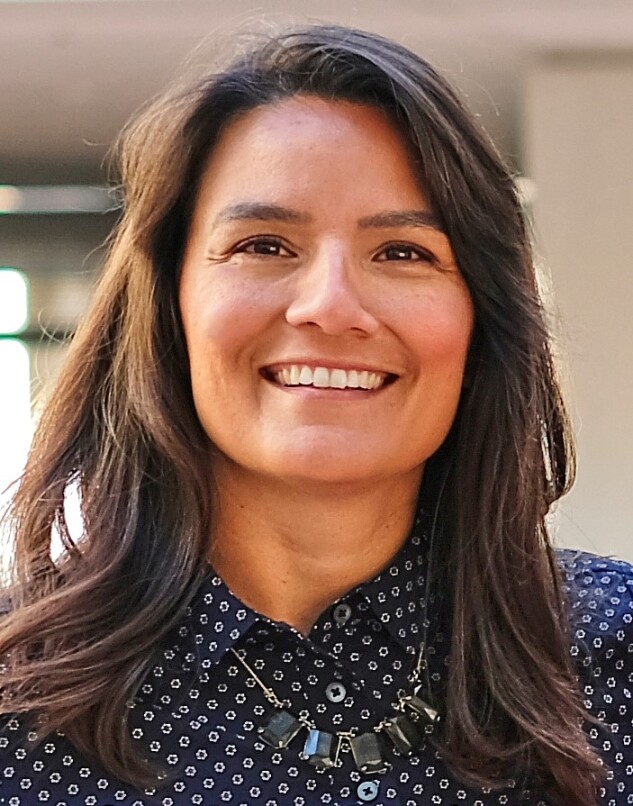 Another success story is a 2020 settlement in which Airtech International, Inc., spent more than $66,000 on five beach cleanup events in Huntington Beach, a project to replenish native oyster shells in Upper Newport Bay, and the replanting of eelgrass to improve sustainability. The company had been accused of unauthorized industrial stormwater discharges.

The Justice Department’s memo positions SEPs as a tool that could benefit environmental justice communities. That pairs with Guzman’s long history as an environmental justice advocate—an issue that remains one of her top priorities, but that some former EPA officials say is notoriously hard to manage in Region 9, given its diversity.

One part of the problem is that the region’s Pacific Island territories, including Guam, American Samoa, and the Northern Mariana Islands, have “traditionally been ignored or not given the attention or resources they deserve” from the EPA, said Stoker, now a Republican candidate for the California Assembly in a district spanning Santa Barbara and Ventura counties.

In response, Guzman said she’s going to ramp up the EPA’s partnerships with state and local agencies that also have enforcement authority. She pointed to a September agreement between Region 9 and the California EPA, inked shortly before she was appointed regional administrator, that lays out a division of labor on environmental justice inspections, enforcement, and community engagement.

“Coordinating with our state and local partners is just so incredibly important,” Guzman said. “That allows us to not just focus on one community.”

Guzman’s other top priorities include wildfire season, which is underway in parts of Region 9. Guzman said her office is stepping up grant funding on ways to reduce wildfire smoke exposure and health risks to agricultural workers, and is funding research on designing and field testing filtration systems for rooftop evaporative coolers.

Guzman’s team is also working with Arvin and Lamont, two small towns outside Bakersfield, Calif., to learn more about actions within homes that can cut exposure to smoke during wildfires. Under the study, the region will seek 35 to 50 homes this fall to evaluate both commercial and more affordable “do it yourself” air cleaners.

More help will come from the California Air Resources Board, which funds a network of clean air centers to help vulnerable communities during wildfire events under a state bill passed in 2019, said Chanell Fletcher, the board’s deputy executive officer for environmental justice.

Guzman also acknowledged the negative perception among the public on reusing wastewater for drinking—a growing part of the White House’s strategy to combat the drought affecting most of the West. The public should have confidence in the EPA’s scientific findings on whether drinking water is clean, she said.

“The science will tell us if something is not healthy, but we know this is very doable,” Guzman said.

Guzman takes the same science-based approach to the EPA’s “good neighbor” rules, which require states to curb ozone emissions that drift across state lines. The agency is proposing tougher rules that impose new requirements for two Region 9 states—California and Nevada.

“It’s a science question,” Guzman said. “Is it physically possible? I think that’s definitely the hard work that we’re in the midst of right now, which is helping the states figure out how to reduce. I would say, yes, it’s just as possible as every other element of our work.”