Sunlight behind ears of wheat in a field.
Photographer: Asim Hafeez/Bloomberg

More than 100 farm, food, and environmental groups are offering lawmakers sweeping policy priorities rather than specific monetary requests to focus on family farms and smaller producers rather than corporate agribusiness.

“We are as concerned with the need for guardrails to ensure these funds actually reach those who need them most, and don’t exacerbate existing issues of concentration, as we are with the funding itself,” Jason Davidson, senior food and agriculture campaigner at Friends of the Earth, said in an email Tuesday.

The asks are an example of advocates and industry lobbyists hoping to influence the negotiations of the $3.5 trillion tax and spending bill, which House panels are pushing to complete by Sept. 15. Democrats are using a parliamentary tactic known as budget reconciliation to pass the measure without Republican support. It’s expected to include a sizable chunk of ‘s domestic policy priorities.

The groups, including Friends of the Earth, the Center for Food Safety, and the Institute for Agriculture and Trade Policy, urged Biden and top congressional Democrats Monday to prioritize spending to help the next generation of farmers and ranchers, particularly from historically-underserved populations, as well as local and regional food systems. They also sought money for school kitchens to buy healthy, local food. 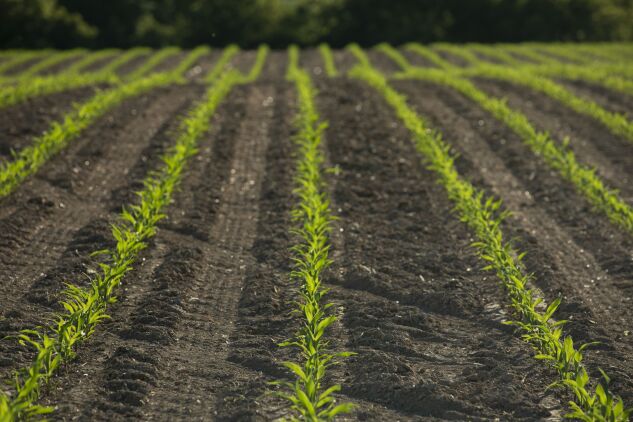 The emphasis on the climate crisis, catnip for many Democrats, illustrates a direct link between food and environmental policy and a way for lawmakers and advocates to sell their ideas.

“The climate crisis is here, and millions of people are being impacted by heat waves, monsoons, wildfires, and other deadly disasters,” said Lauren Maunus, advocacy director at the Sunrise Movement, a political action organization that signed the letter. “We must put an end to these practices and pass a bold reconciliation package, including a fully funded Civilian Climate Corps that includes good food-system jobs.”

The new Civilian Climate Corps, a Biden initiative to conserve and restore public lands and waters, should be bolstered, the letter said.

Davidson described some agency initiatives, including a program that offers grants to local and regional food systems, as “a positive step forward.” If Congress allocated more money, the agency could address “the instabilities made clear by the COVID-19 pandemic, where a lack of such infrastructure and opportunities had a real material impact on growers being able to provide food directly to their communities.”

Davidson said his group would back $5 billion for agricultural research, $10 billion for debt relief for excluded farmers, and $30 billion for specific conservation programs such as rotational grazing and cover crops, outlined in the Climate Stewardship Act ( and ) reintroduced by Sen. (D-N.J.) and Rep. (D-Va.) in April.

Neither version has progressed past the respective committees.

Education advocates join those in the food and farm sectors seeking unprecedented federal spending for school infrastructure as part of the reconciliation package.

The Agriculture Department put $12 million in July toward grants to help bolster students’ access to local foods, along with agricultural learning. Education advocates say more federal money is needed to address aging buildings that posed health risks even before the Covid-19 pandemic.