Agricultural authorities in China are speeding up the phaseout of highly toxic pesticides, announcing Dec. 5 that another 10 pesticides will be eliminated by the end of 2022.

The move follows the State Council’s release of its Pesticide Management Regulations that went into effect June 1, and a July announcement that it’s prohibiting the use of pesticides endosulfan and methyl bromide as of the end of 2019.

China may be aiming to achieve more regulatory alignment with the European Union as a way to make trade easier between the two economies, Jose Carvalho, a regulatory affairs manager at global chemical and pharmaceutical services provider Knoell Group, told Bloomberg Environment.

The bans will likely have limited impact on industry, as the 10 newly added pesticides marked for phaseout comprise only 1.4 percent of annual pesticide production in China, said Zeng Yande, director of the Ministry of Agriculture’s pesticide management office.

The country also intends to penalize illegal pesticide production, encourage pesticide producers to move to industrial parks, and require pesticide manufacturers to adopt cleaner technology and production techniques, the Ministry of Agriculture said in a Dec. 5 statement on its website.

It’s “raising barriers for registration and operation” of pesticide production and “speeding up the phase out of highly toxic pesticides,” said Zeng.

China has become more efficient and is applying less pesticide product during spraying, he added. 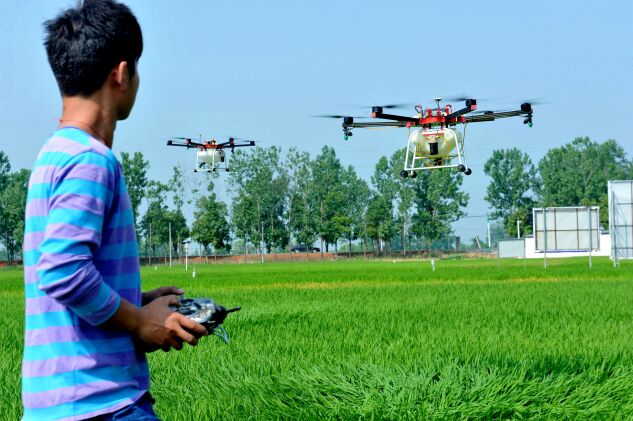 The Ministry of Agriculture is piloting a subsidy program for companies that produce low-toxicity pesticides, particularly those for fruit, vegetable and tea—products that garner the highest concern among people in China worried about toxic pesticide residues, Zeng said.