The new head of the EPA’s Southwest region is vowing to hold polluters accountable, even as she inherits a role in the nation’s oil and gas epicenter represented by congressional Republicans who have been critical of her agency.

As the new head of the Environmental Protection Agency’s Region 6, Earthea Nance finds herself walking a fine line. Much of her background has focused on environmental justice and community assistance—priorities that still rank high on her list—but she also must work with an entrenched oil industry that concentrates on economic growth.

To handle that challenge, Nance told Bloomberg Law she wants to foster communication with the EPA’s various stakeholders.

“We want to engage in a better and more authentic way with our states and communities,” she said. “That is my number one priority—to create better communication, open channels of communication, and to improve the level of engagement.”

Such an emphasis is “not just eyewash,” said Stan Meiburg, who negotiated the same path as Region 6’s deputy boss during the Clinton administration. “Feeling heard is really important, even if a decision does not go the way you would want it.”

Nance’s calendar suggests she has already started building bridges with some of the Biden administration’s critics. 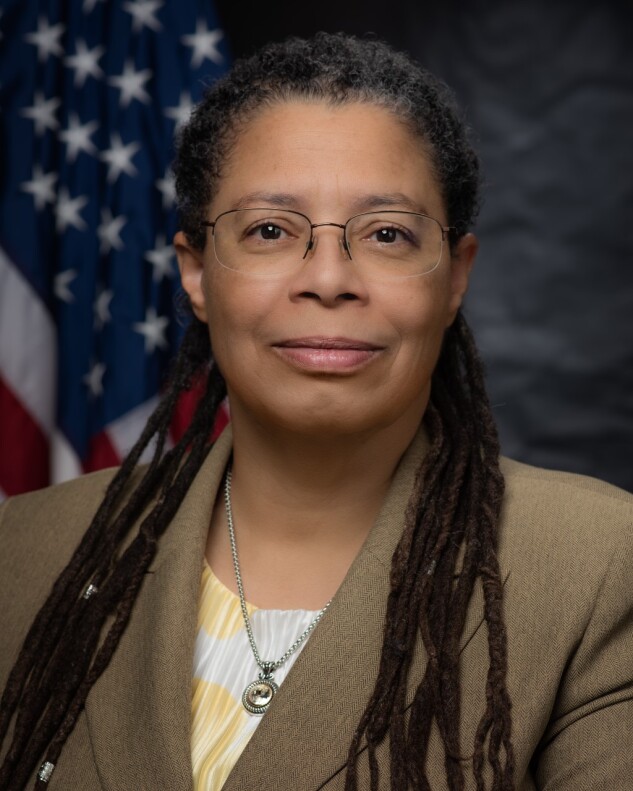 But some skepticism remains. Mullin, in an email, said Nance’s promises to work across the aisle are “nothing but lip service,” and that neither she nor her staff answered his questions about the EPA’s plan to take back its approval of Oklahoma’s environmental regulatory authority under the Safe, Accountable, Flexible, Efficient Transportation Equity Act.

Nance “was completely oblivious to the real-world implications of this action in eastern Oklahoma, and there has not been any substantive follow-up from her office since that call,” Mullin wrote.

An EPA spokeswoman said Nance “has been involved in this issue since joining the agency.” In December, Jane Nishida, the EPA’s assistant administrator for international and tribal affairs, said tribes “continue to have significant concerns” with the Trump-era decision that gave Oklahoma regulatory authority into certain tribal lands.

Tim Stewart, president of the U.S. Oil and Gas Association, said he also doesn’t feel the Biden administration has done a good job of reaching out to his members.

Dealing with rising energy costs “requires ongoing consultation, not just a weekend meeting at the White House or a side meeting at an industry forum somewhere in Houston,” he said.

Tensions between Republicans and the EPA under Democratic leadership have long run high in Region 6. President Barack Obama’s Region 6 boss, Al Armendariz, resigned in 2012 under pressure from congressional Republicans and industry groups over comments he made about using enforcement to make examples of violators.

The region—which spans Texas, Louisiana, Oklahoma, New Mexico, Arkansas, and 66 tribal nations—has typically been led by former state officials with long-standing relationships with the energy sector, according to Meiburg.

Nance and her team also are gearing up to respond to environmental hazards that might arise as the Biden administration starts tapping the Strategic Petroleum Reserve as one solution to soaring gasoline prices.

“We respond to spills big and small,” she said. “They’re not always in the newspaper, but that’s something that they’re always doing.”

The Biden plan, unveiled in late March, calls for the release of as much as 180 million barrels of oil over several months from the reserve, housed in four underground salt caverns along the Texas and Louisiana coasts. The reserve has been plagued by collapsed tanks and corroded pipes, and Congress has voiced concerns about its age and condition.

Nance also promised to get tough on enforcement. That job is especially important in high-risk areas like the Mississippi River Corridor between Baton Rouge and New Orleans, where many petrochemical facilities are located.

Regional leadership has been negotiating with community leaders in places like Houston and “doing more inspections at certain plants that are hotspots,” Nance said.

Part of Region 6’s enforcement work will scrutinize violations of Title VI of the Civil Rights Act, which forbids discrimination on the basis of race, color, or national origin, according to Nance.

“In the past, there weren’t that many Title VI cases. Under our current policy environment, this is now considered a good tool to use,” Nance said. “So we’re now willing to use it.”

Another of Nance’s top priorities is to get clean water to far-flung communities dotted across Region 6. It’s an especially vexing problem because the area is so vast, so much of its infrastructure is aging, and droughts and floods are ever-present.

Congress provided $50 billion in water infrastructure funding under last year’s bipartisan infrastructure law. Region 6’s share of that funding will also be used to replace all of the area’s lead pipes, Nance said.

“We’re really focusing on rural areas, like at the border and in places where they don’t even have systems,” she said.