’s goal of using regulation to limit the threat of climate change to the financial system can’t be accomplished with just the stroke of the presidential pen.

Thursday’s executive order setting the plan in motion is a big step, but only the first in a long process that the administration and regulators are feeling their way into. The lacks the power to get what it wants simply through executive fiat, and must overcome resistance from fossil-fuel industries and those in who are warning against regulatory overreach.

The move represents an early element of the new administration’s efforts to reduce greenhouse-gas emissions by 50% by 2030, compared to 2005 levels, and make the U.S. a global leader on climate. Under Biden, the U.S. has rejoined the 2015 Paris Agreement on climate change after his predecessor, , withdrew from the accord.

Biden’s order directs National Economic Council Director and National Climate Adviser to develop a strategy for assessing risks to the federal government’s own financial assets and liabilities. It also instructs the Department of Labor to report on the risks to pensions. 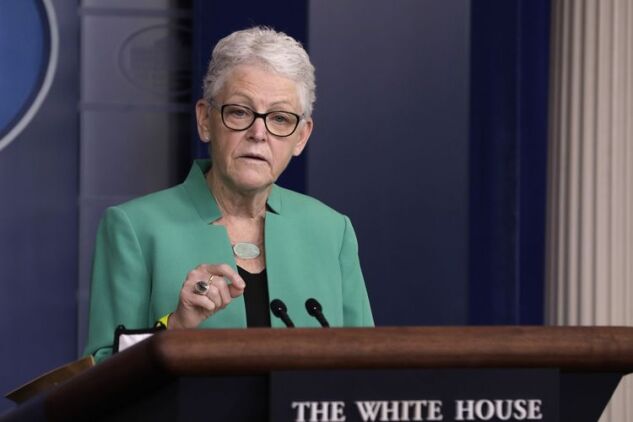 The language is less forceful on the task of building out a regime of climate-related risk disclosures for financial and non-financial companies. In the order, Biden asks Treasury Secretary to engage with regulatory agencies “to consider” a number of actions, including assessing the risk of climate change to U.S. financial stability.

The word choice reflects the White House’s lack of direct authority over independent regulatory agencies, according to , climate program director at Public Citizen.

“This order goes up to the limit of what they can do,” Arkush said. 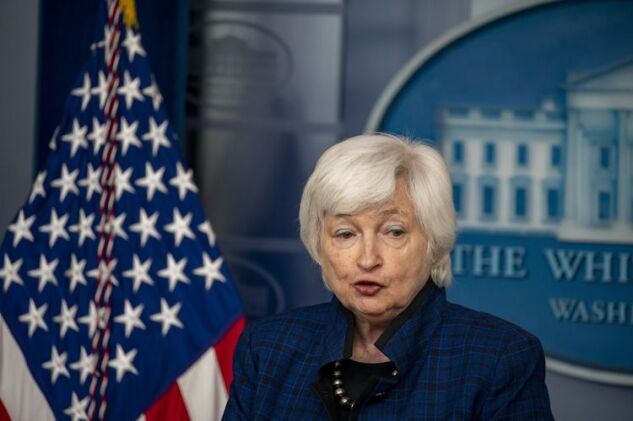 Even with the White House encouraging the Financial Stability Oversight Council at arm’s reach, it can be a powerful tool, McCarthy said on a phone briefing with reporters. “The FSOC is independent,” McCarthy said, but “that does not mean we don’t intend to continue to pursue these issues.”

The Financial Stability Oversight Council, which Yellen heads, brings together the U.S. Federal Reserve, the Securities and Exchange Commission, the Commodity Futures Trading Commission and other agencies. The panel can encourage individual agencies and regulators to better address specific risks, such as climate change, and it’s a forum for coordinating that action.

Still, individual regulations -- such as potential new requirements for climate risk disclosure that could be mandated by the SEC -- remain the purview of individual agencies represented on the council.

Yet even in what it only encourages, the order also lacks specificity regarding the type of disclosure regime it wants to create. That, according to Giulia Christianson, director of sustainable private-sector finance at the World Resources Institute, reveals how early-stage the entire project is now.

“There are a lot of plans for plans here,” said Christianson, who nonetheless welcomed the order as a first step. “The truth of the matter is that nobody has quite figured out how to meaningfully, fully assess the risks associated with climate change.”

With the action, the administration has raised expectations for significant steps in the near future, and Yellen pledged during the media call to deliver a report on progress made by the FSOC on coordinating regulators’ approach to addressing climate-related financial risks.

“In many ways this sets the stage for robust action by the financial regulators to not only analyze and identify risks, but ultimately mitigate them by developing regulations,” said , associate director for economic policy at the Center for American Progress.

Yet it was also clear even before the executive order the administration will face opposition on the regulatory front. Some lawmakers have asserted that financial regulatory agencies lack the legal authority to police the corporate and financial sectors based on climate risks. 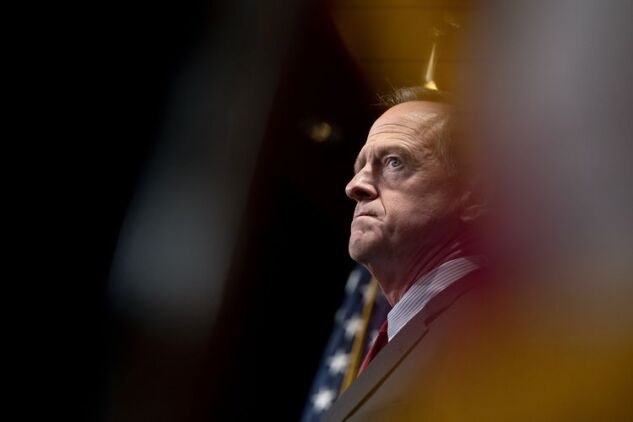 Senator , a Pennsylvania Republican, has been among the most outspoken critics on this point.

“Today’s executive order demonstrates that the Biden administration is preparing to misuse financial regulation to further environmental policy objectives,” he said in a statement late Thursday. “Not only would such regulation exceed the scope of financial regulators’ respective missions and authorities, but it would also distort capital allocation, raise energy costs for consumers and slow economic growth.”

Deese, however, said in the phone briefing that “we’re confident that the actions that are outlined, mandated and encouraged by this executive order are all those that we can effectively execute with existing authorities.”