Almost a year after taking over at UBS Group AG’s investment bank, co-heads Piero Novelli and Rob Karofsky are working on their first shake-up of the business.

Novelli, who runs deals, is considering a reshuffle of his leadership as he and trading chief Karofsky seek to revamp a division that’s posted volatile results in the past year, according to people familiar with the matter. Their plans could entail hundreds of job cuts, said the people, who asked not to be identified because the deliberations aren’t public. 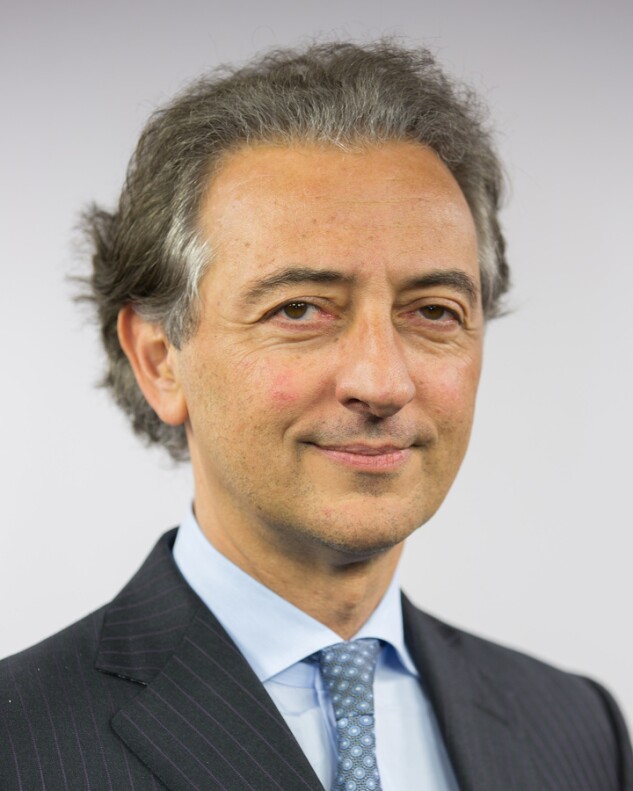 The discussions are preliminary and a final decision hasn’t been made, the people...