A new national paid medical and family leave plan would begin July 2023 under a bill the House Ways and Means Committee proposed Tuesday.

The plan would provide up to 12 weeks of federal benefits to replace lost wages because time off for medical or caregiving for an ill family member. Benefits would be awarded on a sliding scale based on a worker’s annual income.

The committee is set to begin voting on the proposal Thursday ahead of a mid-September deadline for House members to produce bill text for a $3.5 trillion infrastructure and social spending package backed by the White House. Congressional Democrats aim to pass the plan through reconciliation, a legislative process that allows the Senate to pass the spending legislation without Republican support.

“This grueling pandemic continues to deliver one-two punches in the form of the public health and economic crises, and the American people are counting on us to build back better,” said Ways and Means Committee Chair (D-Mass.) in a statement.

Eligible employees can apply for benefits if they have or anticipating having at least four caregiving hours in a week. 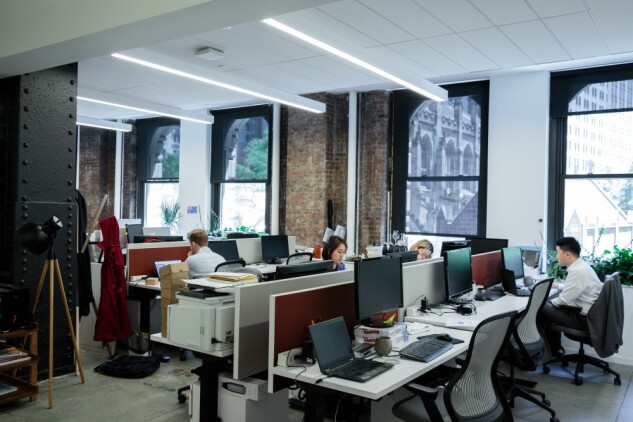 Congress passed emergency paid leave benefits last year for workers affected by Covid-19 as part of pandemic relief legislation (). Those benefits are set to expire at the end of September.

The proposal would set a floor of $315 for weekly leave benefits in the program’s initial months. Additional benefits would replace up to 85% of lost wages for the lowest-earning workers, decreasing to 5% for workers earning more than $250,000.

As of March 2020, just 21% of workers had access to paid family leave benefits, according to the Bureau of Labor Statistics.