Marianne Russo working at the desk she shares with her 10-year-old son at their home in San Jose, Calif., on April 13, 2021.
Photographer: Cayce Clifford/Bloomberg

Marianne Russo quit her job at last year when the pandemic closed her kids’ schools.

Now, she’s vaccinated, schools are reopening and Russo, one of more than 1.4 million mothers who leftthe workforce during Covid, is struggling to break back in.

Even as the economy brightens with every jab in an arm, signs are emerging that resume gaps and ongoing child-care responsibilities are still holding many women back. Mothers between the ages of 25 and 54 remain out of the workforce at higher rates than everyone else, according to analysis by the Federal Reserve Bank of San Francisco.

And as more women do return to work, Covid has permanently changed career aspirations with part-time work rising and as some seek different vocations entirely. Others aren’t sure they’ll return to work at all.

“This is a long-term setback,” said , a Wells Fargo & Co. senior economist. “The financial trade-off between that paid and unpaid work is going to change.” 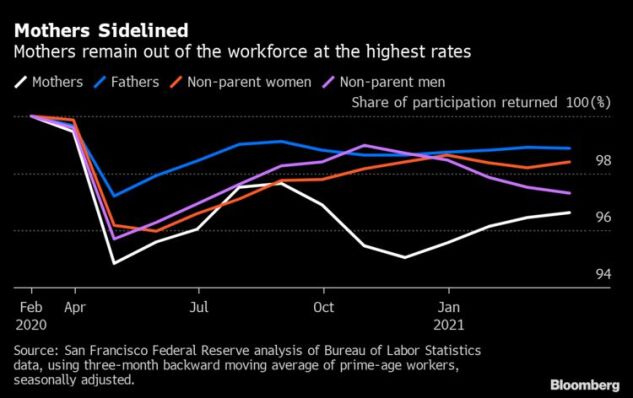 That’s exactly what worries Russo. After she updated her LinkedIn profile to note she’d left Facebook, the usual flurry of messages from recruiters dried up. Most of the inquiries she’s gotten have been for lower-level roles.

“You have to think it’s that gap bias,” said Russo, 44, referring to her break in employment. “I’m a Black Latina with Apple and Facebook experience, you’d think I’d be the exact candidate you’d want to bring in.” 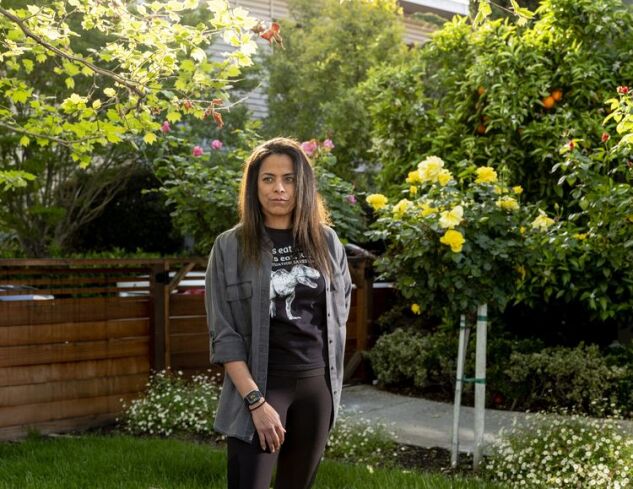 Nearly half a million women rejoined the in March, marking an inflection point in the so-called women’s recession that is hindering economies globally. But there are still nearly 2 million in the labor force than before Covid. And Black women in particular are falling behind other groups in job gains. 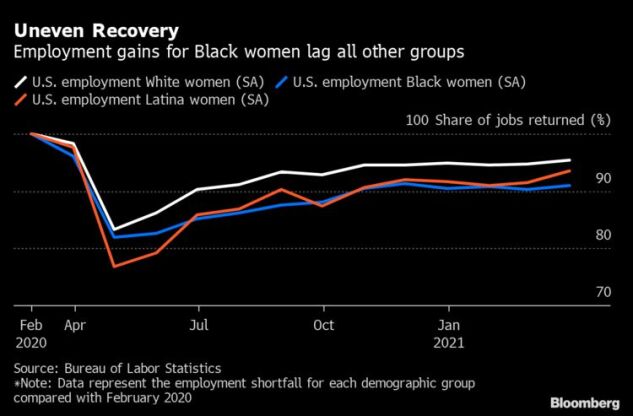 Women with children face considerable challenges as they navigate a return, in part because they are frequently considered less productive or committed, said , founder of Girls Who Code and the advocacy group Marshall Plan for Moms. That’s only worsened because of work-from-home arrangements, she said.

“We haven’t been able to hide our children,” Saujani said. “I just don’t believe that an employer’s like ‘yeah, I’m going to hire a mom.’” 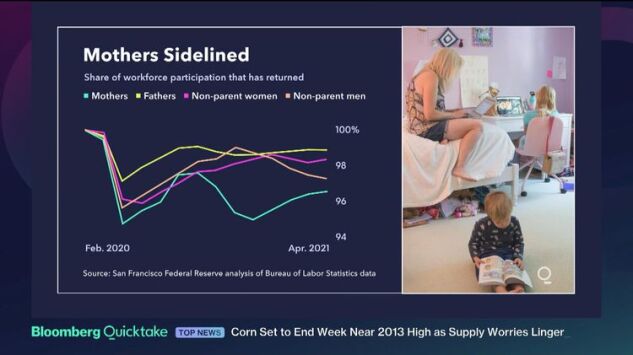 Moms Struggle to Break Back Into U.S. Workforce

Some corporations often screen automatically for employment gaps during the hiring process -- which may help explain Russo’s situation.

And employers have more discretion when there’s a huge pool of unemployed workers, according to , senior economist at the Economic Policy Institute.

The pandemic — and its — has also permanently changed how some women view their careers entirely. Women are more likely than men to say they want to work from home all of the time, according to researchfrom Pew Research Center. The number of people working part time for noneconomic reasons — which includes child care — rose in March by more than 700,000.

``You can’t just assume that everything’s going to go back to normal,” said Nelson, a 37-year-old Ohio pre-kindergarten teacher who is switching to a part-time role at a different school after taking unpaid leave to look after her two daughters. ``We still don’t know what’s going to happen with school and child care.”

Another factor holding parents back: young children likely won’t be eligible for vaccines until at least next year. Extra parental support may also be needed as kids return to in-person learning, experts say.

Alison Wieties, 37, would like to eventually apply to jobs at a local school so her hours will match her kids’ schedules after previously working at a pharmacy before quitting to home school her four boys. But she’s not planning to even start her job hunt until her children are back in school this fall and well-adjusted.

“I’m terrified about my son going to first grade in person, he never went to in-person preschool or kindergarten,” said Wieties, who lives with her family in Illinois. “That’s a reason to wait on the job search.”

To contact the authors of this story:
in New York at orockeman1@bloomberg.net

To contact the editor responsible for this story:
at edexheimer@bloomberg.net